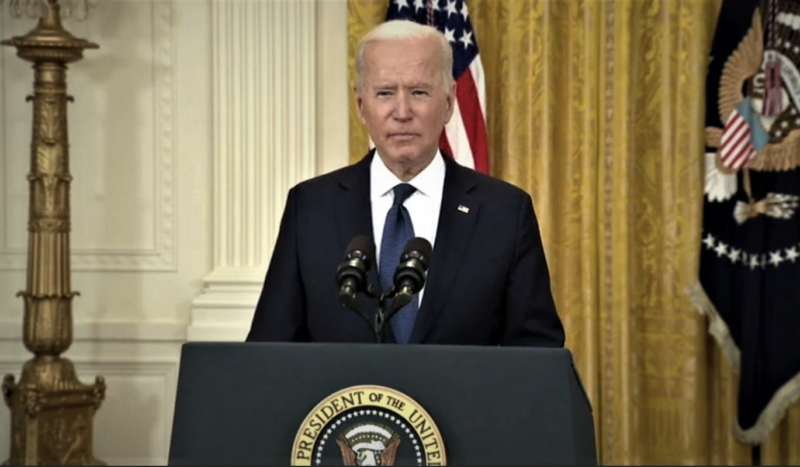 The HHS decision this morning turns back the clock on medical sanity. This new HHS mandate is a transparent effort to substitute doctors’ medical judgment in the highly experimental and politicized field of gender medicine. Contrary to the misleading HHS announcement, no American is being denied care for broken arms, or standard medical procedures based on their gender “identity” or sexual orientation. This move by HHS is a setup to normalize and strong-arm doctors into administering puberty blocking drugs on children, performing sex-change surgeries, and more. Catholic hospitals and doctors are likely to come under increased pressure and scrutiny as a result.

The announcement conceded that HHS will continue to abide by critical protections contained in the Religious Freedom Restoration Act. Yet this is the same administration pushing the Equality Act, which would gut all moral and religious protections for medical professionals. Further, the Biden administration is currently fighting in court against Catholic hospitals to overturn these same protections.

The Biden administration has invented a phony crisis in order to launch yet another attack on faith-based private health care.