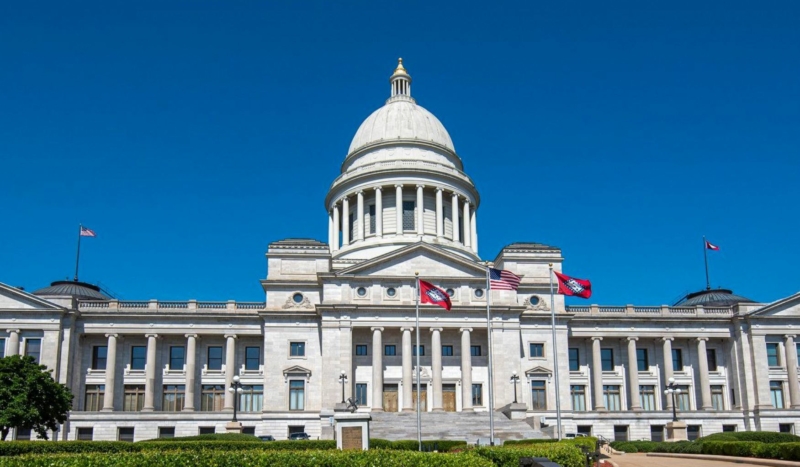 The law calls out the controversial critical race theory (CRT) as “divisive,” and forbids state officials to teach its tenets during employee training. For example, Arkansas officials may not teach that America is an inherently racist nation, The Hill reports.

This move by Arkansas legislators is the latest in a growing spate of efforts by Republicans at all levels of government to counter CRT, which opponents have called dangerous, divisive, and racist.

In September 2020, former President Donald Trump ordered federal agencies not to promote CRT, and also issued an executive order barring federal contractors from using CRT in their training — actions which the Biden administration has since rescinded.

Idaho recently banned CRT altogether, including from its schools.

Gov. Kevin Stitt, R-OK, is currently considering a bill that would ban the teaching of CRT in Oklahoma schools.

This week the residents of Southlake, TX, delivered a crushing victory to several candidates for school board, city counsel, and mayor who ran against CRT.