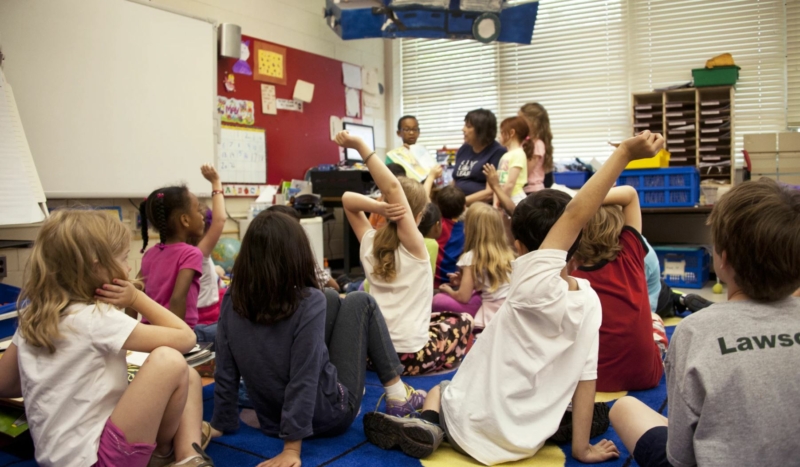 CV NEWS FEED // Voters in Southlake, TX, revolted against a plan to implement critical race theory in local school curricula, winning several seats with as much as just over 70% of the vote.

Voter turnout was three times larger than past local elections according to NBC News, which reported: “In the end, the contest was not close.”

Conservative scholar Robert P. George of Princeton congratulated Hannah Smith, who won 69% of the vote to her opponent’s 31% and gained a school board seat. “Congratulations to my former student Hannah C. Smith who stood up against the ideologues of the educational establishment and won,” wrote George.

The conservative electoral victories in Southlake come amid a national reckoning with controversial attempts to insert critical race theory into schools.

As CatholicVote reported in April, Idaho became the first state to outright ban critical race theory with a new law that forbids teaching students that “any sex, race, ethnicity, religion, color, or national origin is inherently superior or inferior.”

Southlake’s victorious conservative candidates, attacked by the Left for rejecting race- and gender-centered rhetoric and teaching methods, brought a message of unity, and of preserving what is best about the American community they sought to represent in office.

“We have to form real relationships with our neighbors of all backgrounds and beliefs,” then-candidate John Huffman told a local media outlet in March:

There are voices of division and anger in this community that say we are broken. They say we are hopelessly divided. They say there is something wrong with Southlake that can’t be fixed. But I reject that. We are a good and loving community full of generous and selfless people. And we will face and overcome our challenges together.

Huffman won the Southlake mayorship with 70.54% of the vote.