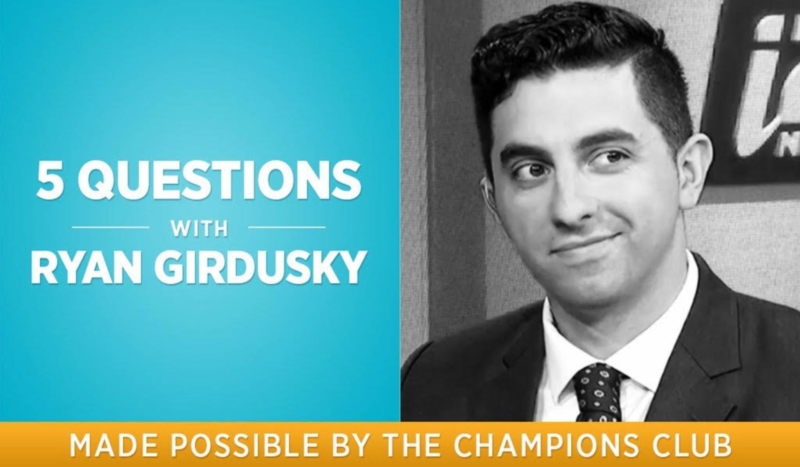 Political consultant Ryan Girdusky is the PAC’s founder. CatholicVote contacted Girdusky this week to ask a few questions about this important project.

CatholicVote: What moved you to launch the 1776 Project PAC now? Could you tell us about some of the things you saw happening on the political scene that might have motivated you? Something that should motivate us to support this important effort?

Girdusky: I come from a large family with a lot of younger cousins. With classes being moved to the internet over the last year, their parents were witness to the harmful material that was being taught in their schools. Students are increasingly taught critical race theory, which should be called state-sponsored racism, and I thought something should be done.

CatholicVote: The Left has millions of corporate dollars as well as the media on its side. How can everyday citizens defeat critical race theory? Is there anything that should give them confidence?

Girdusky: The 1776 Project PAC is the first national school board PAC on either the right or the left. We’re not fighting against the traditional corporate structure. Our biggest obstacle is teachers unions, a challenge I plan to fight head-on.

Still, the issues that affect children can galvanize people and parents who usually are not very political or engaged. 75 percent of Americans do not want CRT taught in schools. I think it is possible to change things when many people push against the Left and the media.

CatholicVote: You mention on your website that critical race theory, or “anti-racism,” is nothing like the Civil Rights Movement of Rev. Martin Luther King Jr., the Christian minister who gave his life for racial equality. Could you explain that a little for our audience?

Girdusky: Martin Luther King Jr. believed people should not be judged by the color of their skin but by the content of their character. Critical race theory teaches the exact opposite. Every injustice, inequality, and inequity in society is viewed as a racial problem.

CatholicVote: What are some examples of that?

Girdusky: According to CRT activists, whites are inherently racist, Asians are beneficiaries of white supremacy, and blacks and Hispanics are always victims. Instead of MLK’s idea of building up and making the system work, CRT wants to tear down and abolish what we have built, such as constitutional norms and free enterprise. The BLM website even promoted disrupting the nuclear family.

CatholicVote: You’re a Catholic, and the Catholic Church teaches that the primary authorities in raising and educating children are ordinary parents, not government officials. Do you have any thoughts on how the 1776 Project PAC could serve to reinforce that Catholic principle by empowering parents?

Girdusky: A big part of empowering parents is being involved in shaping a civically patriotic curriculum. It is possible to thread the needle between avoiding historically fictional reimagination (like CRT does) and also not whitewashing history.