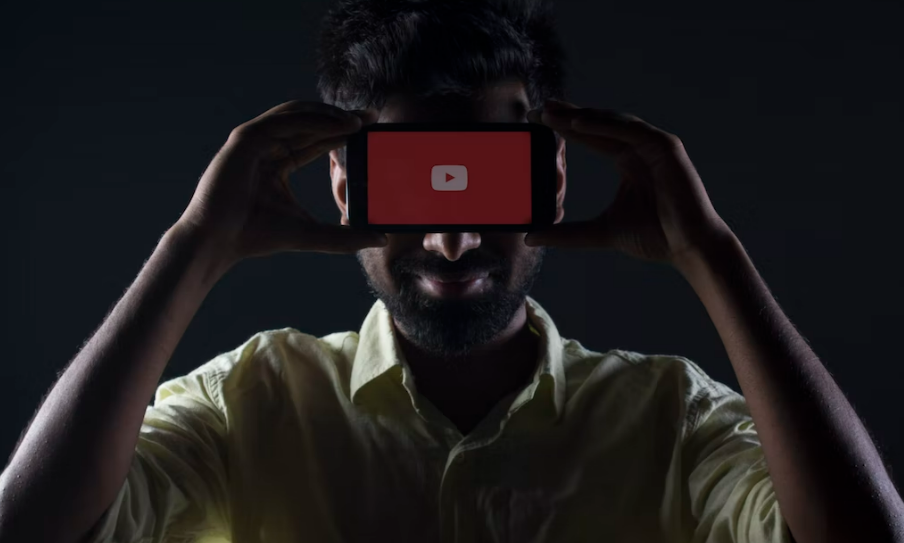 CV NEWS FEED // CatholicVote staff on Friday found a new “context box” attached by YouTube to a recent video upload featuring pro-life candidate Kari Lake, who is running for governor of Arizona. The YouTube box linked to pro-abortion talking points hosted on the official government pages of the Biden administration.

YouTube added a prominent “context box” to a CatholicVote video titled Kari Lake Exposes Abortion Hypocrisy. “An abortion is a procedure to end a pregnancy. It uses medicine or surgery to remove the embryo or fetus and placenta from the uterus. The procedure is done by a licensed healthcare professional,” the public YouTube citation stated.

The YouTube message links viewers to Medlineplus.gov, a government website, which leads to a number of other pro-abortion resources, including ReproductiveRights.gov, a Biden administration page from the Department of Health and Human Services that states: “Reproductive health care, including access to birth control and safe and legal abortion care, is an essential part of your health and well-being.”

“This is outrageous,” said CatholicVote Communications Director Joshua Mercer. “Big Tech is doing the most aggressive political advocacy possible here, and directly on behalf of the Biden administration.”

While advocacy groups have a right to put their messages out there, YouTube is “putting their own abortion advocacy message right on the videos of CatholicVote, a pro-life advocacy group,” Mercer said, noting that the pro-abortion “context box” is placed above CatholicVote’s own caption written to accompany the video.

Mercer also blasted the language contained in the YouTube box. “‘End a pregnancy….’ How exactly is that done? The pregnancy isn’t ended by giving birth. In an abortion, the pregnancy is ended by the abortionist terminating the life. Nice rhetorical dance there.”

“‘Remove the embryo or fetus and placenta from the uterus.’ Again, they downplay what is occurring. They’re not just relocating the fetus. They are terminating its life,” Mercer added.

YouTube’s box also pointed viewers to “plenty of links to pro-abortion groups like the ACOG and the pro-abortion HHS website reproductiverights.gov,” Mercer said. “Could you imagine YouTube placing a ‘context’ box on a gun control group’s page with links to the NRA? Of course not!”