Youngkin: ‘Parents Should Have a Say in Education’ 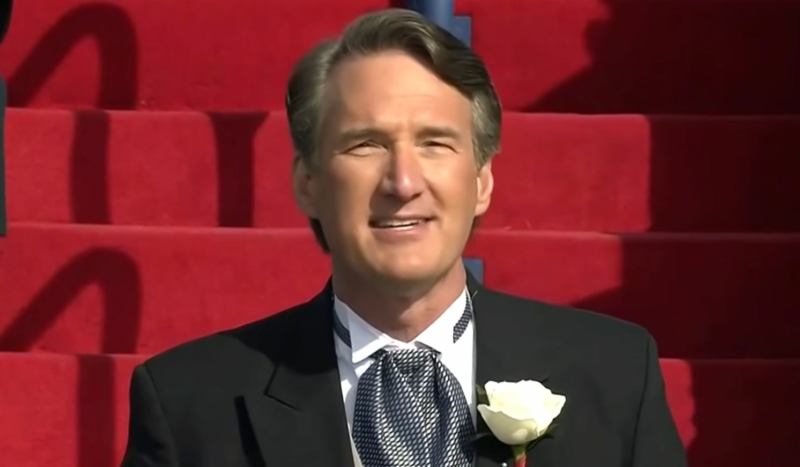 CV NEWS FEED // Gov. Glenn Youngkin, R-VA, argued in a Tuesday column in the Washington Post that voters have given elected officials a new political mandate to ensure parental rights, and to rein in the current bureaucracy of public education.

“Virginians came together to declare that too many local leaders were failing a generation of schoolchildren” in the November elections, Youngkin wrote. “Students deprived of a quality education, teachers who are underpaid and overw​​orked, and parents deserving a voice in their children’s schooling fueled a movement to end the government’s one-size-fits-all approach.”

“The will of Virginians was clear: Parents should have a say in education,” Youngkin wrote.

He also criticized his predecessor Democratic Governor Ralph Northam’s COVID-19 response. Northam “issued executive orders at the beginning of the pandemic to accomplish what he viewed as his responsibility,” Youngkin wrote. “Almost two years later,” however, “it is time to adjust our approach….”

Youngkin diverged from the prevailing approach to COVID, which many have criticized as simplistic and draconian, and advocated considering factors that have often been ignored by lockdown and mandate advocates – such as “vaccinations, natural immunity, and the adverse mental and physical health effects on children.”

“A path through the end of this pandemic is possible while also respecting individual freedom and choice,” Youngkin wrote. “We can keep kids in school, provide a parental opt out to mask mandates, and protect lives and livelihoods.”

The governor went on to tout his executive order allowing parents and students to lead their schools in opting out of mask mandates, saying it “delivered on a promise I made to parents, empowering them to make decisions regarding their children.”

“While some are seeking to sow division between masking factions, I want to be clear,” he wrote:

My executive order ensures that parents can opt out their kids from a school’s mask mandate. It bans neither the wearing of masks nor the issuing of mask mandates. Parents can now choose whether wearing a mask at school is right for their child. There is no one better to determine what is best for children, especially after two years of a pandemic, than their parents. And only they should be able to decide whether wearing a mask in school is the right choice for their children.

The “practice of silencing parents, the era of divisive partisan politics and the time for statewide mandates are over,” Youngkin declared. During the past two years, many students “fell behind because classrooms were locked down for too long,” he wrote, adding that students have also been under tremendous stress, and symptoms of anxiety and depression have doubled.”

“For the sake of our future generations, we need to recognize the potentially damaging impacts of mask-wearing on some children,” he wrote:

Voters in Virginia made clear that “too many bureaucrats and politicians had stopped listening to parents,” the governor argued. “Those parents shared with me the concern that the cold halls of government are disconnected from the reality they face every day. Allowing parents to decide whether their children wear masks reflects that reality.”

Parents in Virginia “have had enough with the government dictating how they should raise their children,” Youngkin concluded:

On the campaign trail, I listened to parents and, as governor, I will continue to listen. School boards throughout the Commonwealth should do the same. To parents, I say: We respect you. And we will continue to work to empower you in the education and well-being of your children.