Will This Bellwether Swing County Turn on Biden? 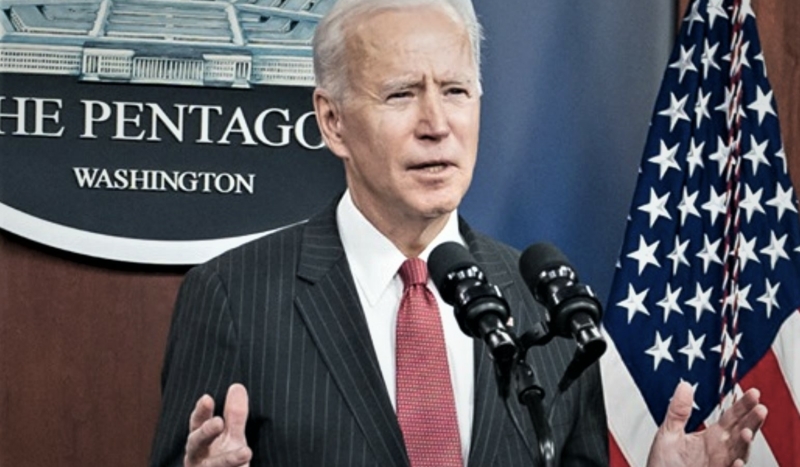 CV NEWS FEED // A recent media profile of a Pennsylvania swing county suggests voters are ambivalent about the Biden administration’s record after 100 days.

The Wall Street Journal piece (only accessible to paying subscribers) offered anecdotal indications of what the voters of Northampton County think of the administration, based on interviews with “close to three dozen residents.”

Northampton County “is one of just 25 counties (out of more than 3,000) that backed former President Barack Obama twice, Mr. Trump in 2016 and Mr. Biden in 2020,” WSJ reported. The county also “had one of the nation’s narrowest margins in November’s election….”

WSJ found that “feelings are running only warm or very cold when it comes to Mr. Biden’s performance so far in office.”

“None of those interviewed gave Mr. Biden a C when asked to grade his performance in what might be considered the first quarter of a freshman year,” the article stated. “Instead, it was mostly Bs, or Ds and Fs.”

“I feel like I can breathe again,” said one Democrat voter. “There’s a general consensus that Donald Trump is an ass,” said a Republican, “but he’s an ass who got things done.”

Another Republican, who gave Biden’s first 100 days an “F,” complained that he “stole the election” — a “common sentiment” among Republicans in the county, WSJ noted.

As WSJ pointed out, much could depend on what local voters think of Biden, who is currently struggling in the polls:

Perceptions about Mr. Biden, who is visiting Philadelphia on Friday, are likely to be important in next year’s midterm congressional elections, when Pennsylvania will hold elections for governor, a U.S. Senate seat being vacated by Republican Pat Toomey, and likely several competitive U.S. House races.

Mr. Biden’s 57% approval rating in Gallup polling is far better than the 41% Mr. Trump recorded at a similar time in his presidency, but it is still lower than for almost all other presidents at this point in their first terms going back to Dwight Eisenhower in 1953. Besides Mr. Trump, the only other president to score lower than Mr. Biden was Bill Clinton in 1993, at 55%.

While WSJ quoted a number of Biden supporters, it is noteworthy that even among some Democrats, enthusiasm for the current administration was somewhat less than wholehearted.

“Many blue-collar people in Northampton County are concerned about the immigration issue down south,” Donchez said. “That’s a very sensitive issue for President Biden and I think he really has to address it because, let’s face it, this was a very close election in many states and that issue right now seems to be his biggest negative.”

Another Democrat, a college professor who voted Republican until Trump ran in 2016, “gave Mr. Biden a B+ so far,” WSJ reported, but when “it comes to healing divisions in her county and the nation, she isn’t overly optimistic about his prospects.”