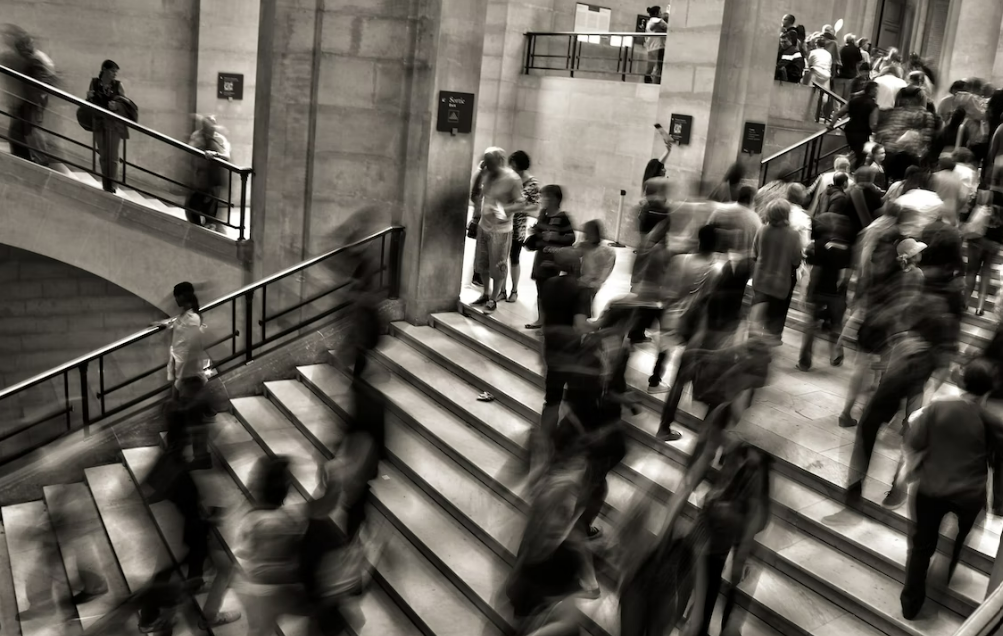 CV NEWS FEED // The World Health Organization (WHO) on Thursday released a detailed study of the “monkeypox epidemiological situation,” revealing that the disease has been found almost exclusively among males who engage in homosexual activity.

Monkeypox earned its name from a 1958 outbreak among monkeys in a Denmark research facility. The first human case was recorded in the Democratic Republic of the Congo in 1970.

Since January 2022, the WHO has recorded just under 60,000 confirmed and probable cases of monkeypox worldwide, with reported 22 deaths. The WHO’s Director-General declared the outbreak a “public health emergency of international concern” in July.

In the last four weeks, the majority of new cases were from the Americas (75.4%) and Europe (23.6%). Africa, Asia, and Australia accounted for the remaining 1% of new cases.

The case profile shows that 98.1% of all cases with available data are male.

Of male patients who submitted data on their sexual activity, 95% reported having sex with other men. In fact, a sexual encounter is the most widely reported transmission event (90.6%). The most common setting for exposure to the monkeypox virus is a party where sexual contacts take place (59.6%).

Less than 1% of monkeypox cases are from patients under the age of 18, and zero children worldwide have reported exposure in a school setting.

Cases do not appear to be moving at all beyond the original high-risk group (men who engage in sexual activity with other men).

The full report is available at the World Health Organization website.