‘What He Values’: A Pro-Life Analysis of the Biden Budget 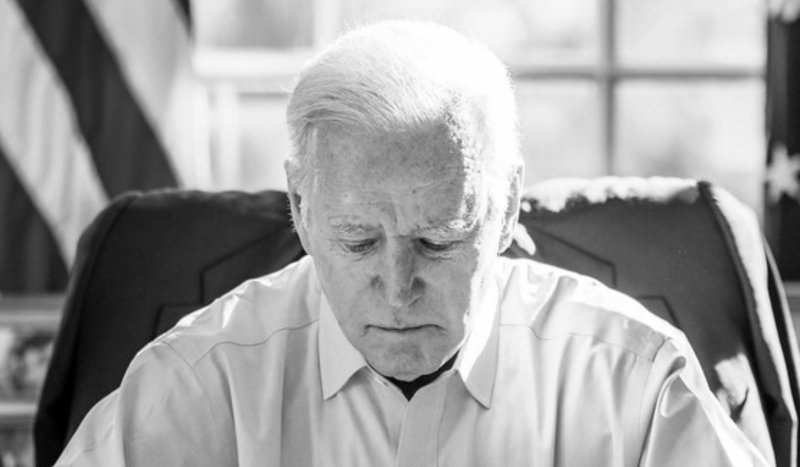 CV NEWS FEED // President Joe Biden has said: “Don’t tell me what you value. Show me your budget, and I’ll tell you what you value.” The president’s new budget, published this week, shows exactly what he values, says CatholicVote Director of Government Affairs Tom McClusky.

“President Biden’s FY23 budget has once again made the radical proposal to eliminate the Hyde amendment, a life-saving law that has saved more than 2.4 million lives and is supported by 54% of the public, in order to allow taxpayer-funding for abortions-on-demand,” McClusky said.

Below is an outline McClusky compiled of that and other life-related features in Biden’s budget:

“The Democrats are trying to sell this budget as a return to the middle,” McClusky concluded. “But any analysis of this budget that is even remotely sympathetic to preborn Americans, Catholic values, and fiscal responsibility for that matter, shows just how radical it is.”