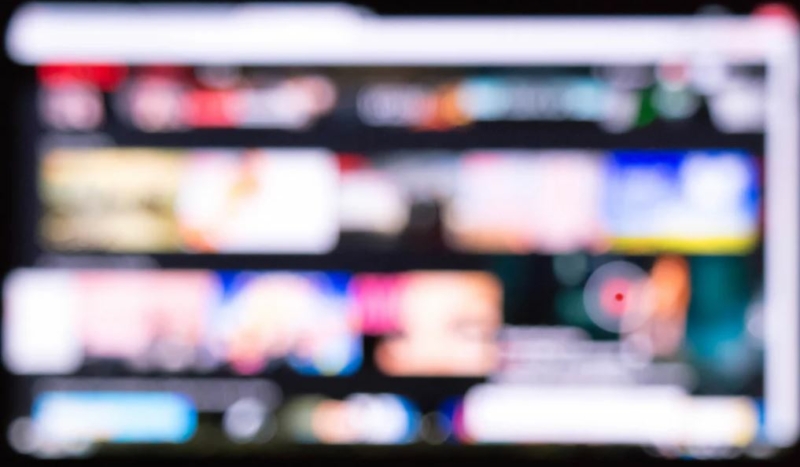 She was “hoping” a character in a TV show she was watching would have an abortion. Instead, the character chose life.

Cohen went on to list a number of examples of female characters in movies and TV shows who, when faced with an “unwanted” pregnancy, choose life and not abortion. “It’s all of them together that make me crazy,” she complained.

Cohen argued that directors and writers have a “responsibility” to consider what their stories mean in today’s context, when pro-life activists and political figures “threaten” to defend the Hyde Amendment and the Supreme Court could make judgements in defense of the unborn.

“If that’s what you believe — that getting an abortion is wrong — then, by all means, continue to concoct plots in which women decide to have the babies they didn’t want,” Cohen wrote. But she asked pro-abortion filmmakers and showrunners to “please tell us different stories. Stories in which characters are happy with their decision to end a pregnancy, as most women who choose to do so are in real life.”

In fact, as Katie Yoder has written for CatholicVote, a 2017 study published in the Journal of American Physicians and Surgeons found that many post-abortive women reported profound negative effects to their happiness and wellbeing:

Anticipating critics, the study stressed that the “data suggest that the women as a group were generally psychologically healthy before their first abortion.”

Nonetheless, Kate Cohen believes more fictional entertainment should depict abortion as an easy, valid, and harmless choice. In the conclusion to her Washington Post piece, Cohen gave several examples of shows and movies which made light of abortion.

Her “favorite” instance, she wrote, was a scene in a comedy. The audience learns for the first time that a lead character has aborted her child when the doorbell rings, and the woman’s older son casually calls out “Mom, I’ll get it, since you just had an abortion.”

“We need much more of this,” wrote Cohen.