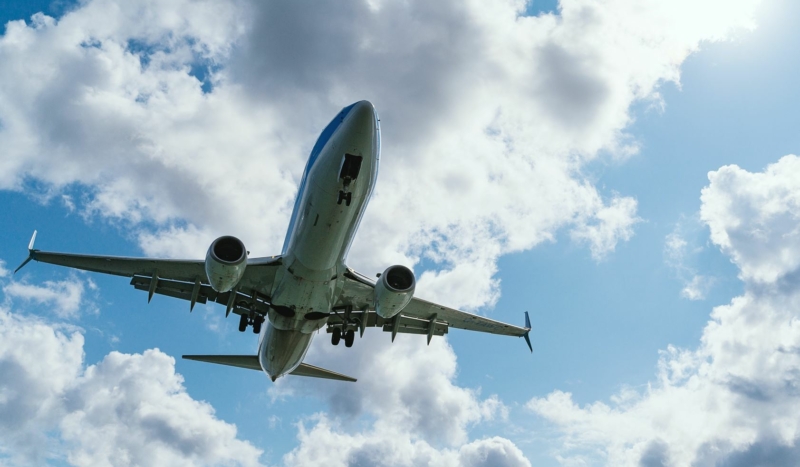 CV NEWS FEED // Some Virginia Democrats had hoped to codify so-called “abortion rights” into law before their party loses complete political control of Virginia in a few weeks. However, several Democratic lawmakers have put that plan in peril because of planned vacations in Hawaii and Europe.

With the Supreme Court “likely to roll back or overturn Roe v. Wade next year, Democrats have issued dire warnings about the potential consequences, which could include at least 22 states moving swiftly to ban or severely restrict abortion access,” the New York Times reported. “The party’s options are limited at the federal and state levels, but many of its lawmakers have vowed to do whatever they can to protect the right to an abortion.”

“Democrats have less than a month left controlling Virginia before Republicans take over the House of Delegates and the governor’s mansion,” the Times explained. “With the clock ticking, many in the party want to seize what they see as a fleeting opportunity: protecting abortion rights by codifying them into state law.”

“But Democratic leaders in the State Senate have dismissed the idea — and not on policy grounds or over concerns about political messaging,” the Times reported. “Several of the chamber’s members don’t want to change their vacation plans.”

“One senator is traveling in Africa,” according to the Times. “Others are in Europe. And the majority leader is headed to Hawaii.”

Majority Leader Richard L. Saslaw spoke to the press in California, “where he was en route to the Aloha State,” about his fellow Virginia Democrats’ cry for help in codifying so-called “abortion rights” before Republicans take power and the Supreme Court empowers them to act in defense of the unborn.

“We discussed it,” he said. “There are too many people out of town.”

“The state’s General Assembly does not allow proxy or remote voting, and Democrats’ paper-thin majority in the State Senate requires all members to be present to pass contentious legislation,” according to the Times.

The “intraparty dispute in Virginia” is just one example of the fact that Democratic leaders are becoming “wary about confronting the issue head-on,” the Times reported, citing the inability of Democrats in Congress to codify Roe v. Wade into federal law.

Virginia Democrats’ “21-to-19 majority in the State Senate includes moderates and one member who opposes abortion rights.” The Times noted a tendency for there to be a “split” between older, more established Democratic lawmakers and younger and more radical ones.

On the national level, however, Democrats are similarly unlikely to meaningfully thwart the pro-life movement’s momentum in the Supreme Court and the Republican Party, the Times reported.

The situation in Virginia is “an echo of Democrats’ rationale in Congress, where their proposals stand little chance of becoming law under the Senate’s current legislative rules, which require 60 votes to proceed,” according to the Times. “A liberal group of senators trying to change those procedures to enact voting rights legislation has so far been thwarted by a few centrist Democrats.”

Meanwhile, states have enacted 106 pro-life laws this year, “the most passed since Roe was decided in 1973, according to the Guttmacher Institute, a liberal research group,” the Times noted.

In Virginia, Democrats considered taking action in November as they reeled from their electoral losses but decided against it. Then a series of Supreme Court rulings and hearings on abortion rights heightened the urgency for Democrats, with Republicans set to take the House majority on Jan. 12. Mr. Youngkin will be inaugurated as governor three days later.

Subscribers to the New York Times can read the full report here.