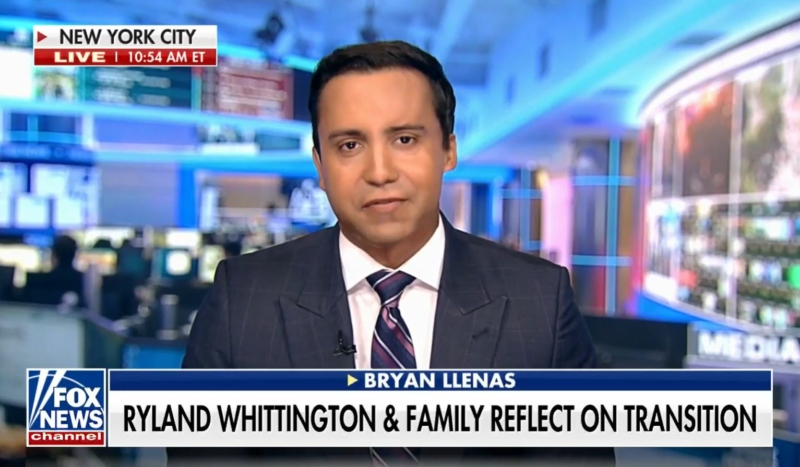 CV NEWS FEED // The American Principles Project has launched a petition confronting Fox News after Fox’s Dana Perino aired a segment that celebrated a family for “transitioning” their daughter to a “trans boy” beginning when she was a toddler.

“Americans turn to Fox News because they want to hear the real story the left-wing ‘mainstream’ media won’t tell. Unfortunately, even Fox seems to be going ‘woke,’” reads the petition, which is housed on the website StopWokeFox.com:

Fox News plays an important role in American politics as a rare media outlet with reporting that is both fair and balanced. It should not be promoting radical, woke ideas unchallenged, especially when they threaten kids and families. Sign the petition to tell Fox: stop pushing leftism or we’ll stop watching.

The American Principles Project (APP) petition, which as of Monday evening had received nearly 3000 signatures, comes amid a massive blowback against Fox. As Catholic previously reported:

Fox News’s Dana Perino aired a pro-LGBTQ segment Friday that praised a California family for “transitioning” their daughter after deciding she was “transgender” before she could even speak.

“Before Ryland could even speak, he managed to tell his parents that he is a boy,” said Fox’s Bryan Llenas at the beginning of his segment on the Wittington family. “And unlike some trans kids, when Ryland came out at age five a few years later, he had the full support of his parents.”

“What extraordinary courage displayed by Ryland, his sister … father Jeff, and mom Hillary,” Llenas said at the conclusion of his report….

Prominent conservatives, including many who regularly appear as guests on Fox News, have been among the fiercest critics of the network since it aired the shocking segment last Friday.

As The Daily Wire reported, Ben Shapiro condemned it as “absolute, horrifying propaganda” that endorsed “child abuse.” Matt Walsh rallied Fox viewers to “call this evil lunacy out wherever we see it. Especially on our own side.”

“This poor little girl will never have children and began transitioning before she could even consent to sexual activity,” said APP President Terry Schilling:

Fox should be telling the stories of detransitioners! The ones who get shut out — the people who were transitioned too young before they could make a true decision. Trans gets enough exposure on all the other networks!