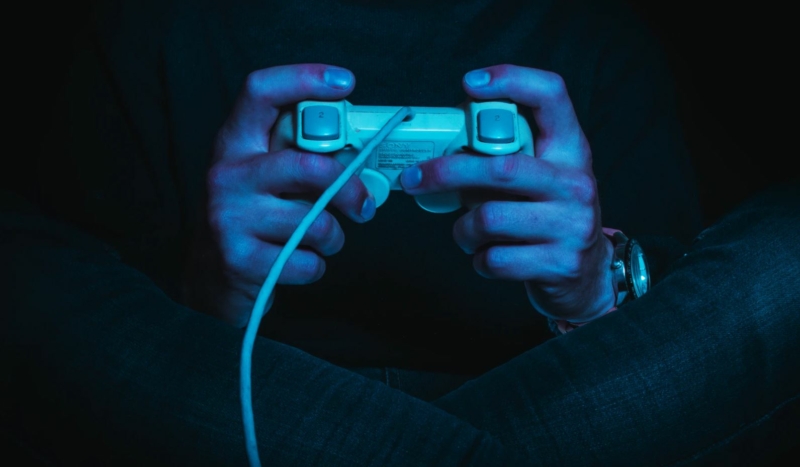 CV NEWS FEED // John Gibson, the head of game-developing company Tripwire Interactive, was ousted from his company after he tweeted in support of Texas’ new pro-life law.

“Proud of #USSupremeCourt affirming the Texas law banning abortion for babies with a heartbeat,” Gibson tweeted in reaction to the news of the Supreme Court allowing the law, which bans abortions after six weeks of gestation, to remain in place. “As an entertainer I don’t get political often,” Gibson added. “Yet with so many vocal peers on the other side of this issue, I felt it was important to go on the record as a pro-life game developer.”

The tweet generated a firestorm of negative replies from pro-abortion social media accounts. Many of the replies overtly called for “canceling” Gibson, while others wished harm on him and his family. Still others tweeted at game reviewers and YouTubers, demanding they remove all content that so much as mentioned any games Gibson and his company had worked on.

Two days later, Tripwire apparently forced Gibson out. “The comments given by John Gibson are of his own opinion, and do not reflect those of Tripwire Interactive as a company,” the company stated:

His comments disregarded the values of our whole team, our partners and much of our broader community. Our leadership team at Tripwire are deeply sorry and are unified in our commitment to take swift action and to foster a more positive environment. Effective immediately, John Gibson has stepped down as CEO of Tripwire Interactive.

Despite the maelstrom of pro-abortion criticism, Tripwire did not seem to take into account the many “likes” (nearly 20,000) and positive comments Gibson’s tweet received from pro-life Americans.

“Hi … so glad you’re in the majority alongside the [pro-life generation],” replied Kristan Hawkins of Students for Life. “We need more leaders like you!”

“Thank you for standing for LIFE! Children will continue to live because of your courage in speaking out,” tweeted the pro-life organization LiveAction.

“I wish more like John would come out of the woodwork,” added Ethan Nicolle of Babylon Bee. “I know firsthand there are many out there.”

Pro-life commenters also replied to Tripwire on social media when they announced Gibson’s ouster. Activist Lila Rose pointed out that, despite their statement’s suggestion that Gibson’s tweet ran counter to the “positive environment” they wanted to foster and “disregarded the values” of the “broader community,” it was arguably the case that Tripwire itself was alienating people with negativity.

“Half of America is pro-life—including millions of women that you’re ignoring,” Rose tweeted:

Abortion is violence against the vulnerable & you’ve publicly sided with violence. Sick & regressive, [Tripwire]. Your CEO stood up for human rights but apparently that’s not what your company values.