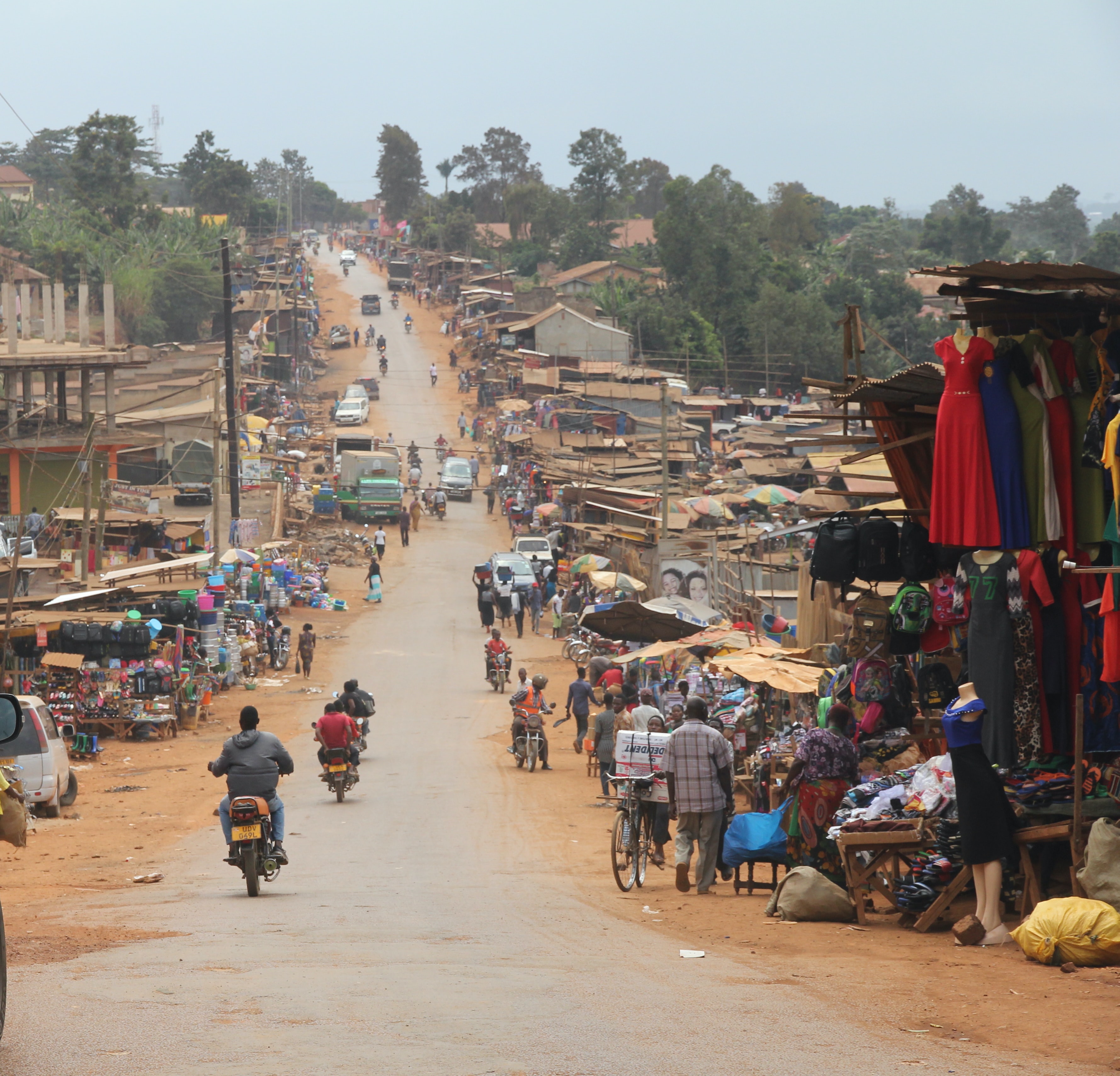 “Africa can’t sacrifice its future prosperity for Western climate goals,” the president wrote, criticizing “some of those gathering at next week’s global climate conference in Glasgow.”

The African president was indeed breaking rank with many Western leaders, including Pope Francis, by pointing out the record of damaging effects that elite-backed climate change policies have on the poorest of the poor.

Africa is a target of Western climate-change policy advocates due to its rapidly-growing population, Museveni explained. The continent’s population is expected to at least double by 2050, when “Africans’ energy consumption will likely surpass that of the European Union….”

That is why Western nations and organizations — which Museveni called the “Western aid-industrial complex” — are aggressively pressuring African leaders to quickly transition to renewable energy sources.

These Western powers have “poured money into wind and solar projects across the continent,” he wrote. “This earns them praise in the U.S. and Europe but leaves many Africans with unreliable and expensive electricity that depends on diesel generators or batteries on overcast or still days.”

“This stands to forestall Africa’s attempts to rise out of poverty, which require reliable energy,” the president continued:

African manufacturing will struggle to attract investment and therefore to create jobs without consistent energy sources. Agriculture will suffer if the continent can’t use natural gas to create synthetic fertilizer or to power efficient freight transportation.

Museveni proposed a “better solution … for Africa to move slowly toward a variety of reliable green energy sources,” including “minihydro technologies” installed along rivers for 24-hour energy, coal-fired power stations with carbon capture features, and nuclear power, which is “also already being put to good use in South Africa, while Algeria, Ghana and Nigeria operate research reactors with the intent of building full-scale nuclear facilities.”

Such a solution, however, would take more time than many Western powers seem willing to give — and during Africa’s transition to greener energy, it would inevitably have to rely on traditional power sources.

“Natural gas is a greener option that will help the continent reduce emissions even as it grows, as developed nations have done themselves,” Museveni pointed out.

“Saying any of this meets with backlash from developed nations,” he wrote:

Instead of reliable renewables or greener fossil fuels, aid money and development investments go to pushing solar and wind, with all their accompanying drawbacks. And many Western nations have put a blanket ban on public funding for a range of fossil-fuel projects abroad, making it difficult for Africa to make the transition to cleaner nonrenewables.

Western antagonism and pressure is not helping, Museveni argued, and could in fact work against the goal of alleviating damage to the environment in the long run. “In the coming decades my continent will have a strong influence on global warming,” he wrote:

But it doesn’t now. Were sub-Saharan Africa (minus South Africa) to triple its electricity consumption overnight, powering the new usage entirely by gas, it would add only 0.6% to global carbon emissions.

“Africans have a right to use reliable, cheap energy, and doing so doesn’t prevent the development of the continent’s renewables,” the president concluded. “Forcing Africa down one route will hinder our fight against poverty.”

Representatives and advisors of the European Union, the United Nations, the United States, and the Vatican have consistently taken an approach to Africa which critics argue is one-sided and unsympathetic to the poor.

Author Michael Shellenberger has written extensively on the effects of climate change policy on the poor. Sharing a recent report out of Brazil, he commented:

Greta Thunberg said “I want you to panic” and nations did. They over-invested in unreliable weather-dependent energy sources & under-invested in reliable energy. Now, global energy shortages are forcing the poor to choose between food & electricity.

“Guess who doesn’t make out so well with ‘environmental justice?’” added CatholicVote on Twitter. “The poor. The marginalized. Those on the peripheries. A most inconvenient truth for those who preach a moral equivalence between ‘climate justice’ and respect for human dignity.”