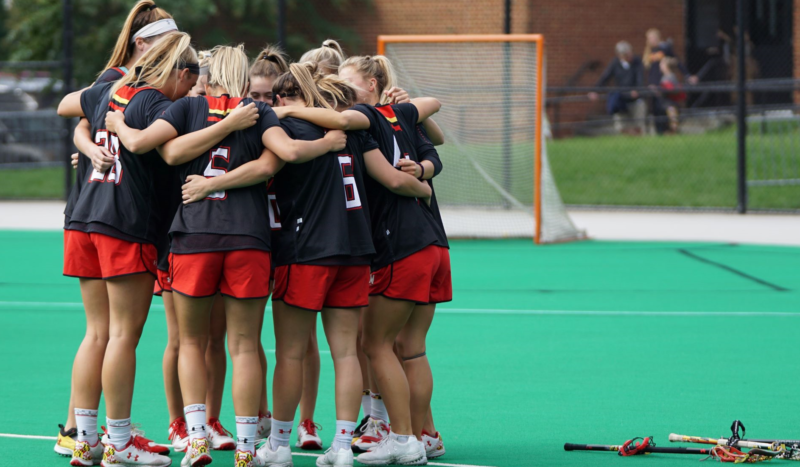 North Dakota’s House of Representatives passed a bill Thursday that would ensure only biological females could compete in female sports teams. The bill has yet to pass the state Senate.

That same day, the Mississippi Senate passed a similar bill, which will soon be considered by the state House.

Both bills passed with wide margins of favorable votes (65-26 in the North Dakota House and 34-9 in the Mississippi Senate).

These efforts are representative of a growing backlash against attempts by LGBT movement leaders to push the right of male-bodied athletes to compete against girls and women.

The defense of women’s sports has enjoyed some bipartisan support.

Former Rep. Tulsi Gabbard, a Democrat from Hawaii, has praised “Title IX’s original intent which was based on the general biological distinction between men and women athletes based on sex.”

In December 2020, Gabbard introduced a bipartisan bill, the Protect Women’s Sports Act, which she said would help ensure “women and girls in sports have the opportunity to compete and excel on a level playing field.”