Trump to Faith Leaders: Country is Under Siege, You are the Wall 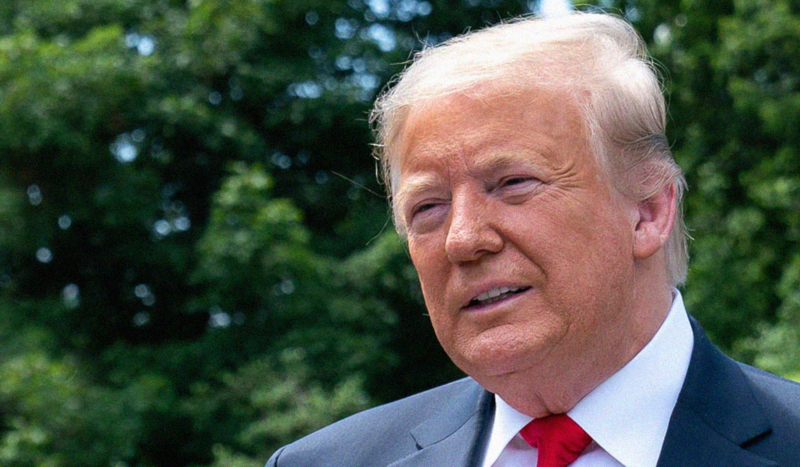 The 45th president covered a wide range of topics, including the unprecedented assaults on unborn life and religious liberty under the Biden administration, as well as skyrocketing inflation, COVID mismanagement, and the recent disastrous withdrawal from Afghanistan.

Trump called on people of faith to stay focused, unite together, and win future elections.

Burch thanked President Trump for his work on behalf of Catholics, including his extraordinary pro-life record. Burch cited the shameful efforts of the Biden administration to roll back the Mexico City Policy and to gut conscience protections, new attempts to pack the Supreme Court, and aggressive maneuvers to force Americans to directly pay for abortion.

President Trump responded: “You have to keep fighting.” He also commented on the qualities of many Catholics:

One thing I will tell you is that you have incredible pro-life people. I’ve got to know them over the past five-year period, because we have had great support. Look, life is important at all of its stages, and you have to continue your work at the local community levels.

Trump reminded participants that he had designated all houses of worship as “essential” during the early months of the COVID-19 outbreak.

He also addressed the “incompetence” of the Biden administration’s withdrawal from Afghanistan, telling Burch that the Taliban “was not messing around with me, I will tell you that, Brian. We had them totally in check. We didn’t lose a soldier in 18 months. And I told them, at the top level, I won’t mention specific names… but I said ‘Abdul, you better not do it!’”

“We must stand united as a movement. We must defend our life, and liberty, and shared American values like never before,” he continued. “I don’t believe our country has ever been under siege like it is now… You are the wall. You are the ones that can do it … and we’ll do it together.”