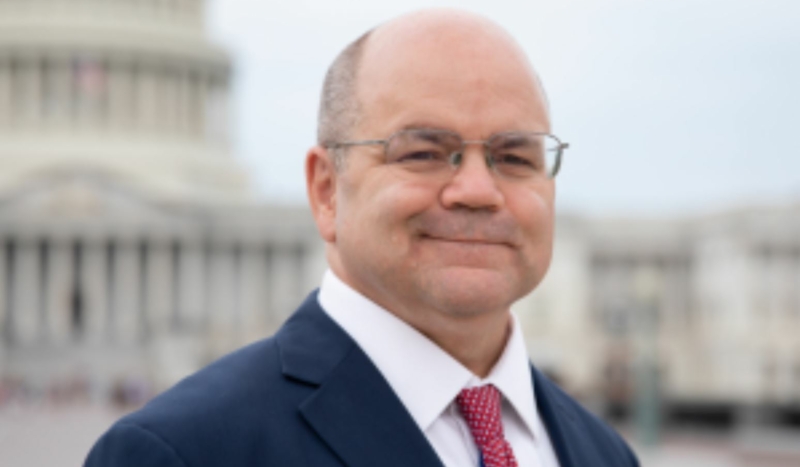 The Hill described the lobbyists on its list as “people who wielded their connections and knowledge most effectively for their clients,” and recognized their show of the “talents needed to achieve success in the industry.”

“The ranks of policy experts, influencers and advocates run deep in Washington,” The Hill wrote, “but these are the people who stand out for delivering results for their clients in the halls of Congress and the administration.”

The Hill listed “Tom McClusky, CatholicVote” under the heading of “Grassroots.”

Since joining CatholicVote in September 2021, McClusky has involved himself in a number of issues of vital importance to Catholics. He was a central player in sounding the alarm about the Biden administration’s attempts to roll back Trump-era religious freedom protections through the Office of Civil Rights at the Department of Health and Human Services.

While CatholicVote launched a grassroots campaign encouraging voters to contact their representatives to oppose the “gutting” of the Office of Civil Rights, McClusky recruited powerful supporters of religious freedom in Congress, to hold Secretary of Health and Human Xavier Becerra accountable and put a stop to the planned attack on conscience rights.

McClusky has also focused on other threats to the sanctity of life, to religious freedom, and to economic stability contained in Biden’s Build Back Better Act, helping CatholicVote to keep its members — and Members of Congress — informed on the details.

“It is an honor to be named,” McClusky said Thursday. “I work with so many allies that deserve the title and we all stand on the shoulders of the giants who came before us and, as witnessed at the Supreme Court this week, have brought us so much closer to building a culture of life.”

“Tom has been a warrior for the pro-life cause for the past several decades, including his work for the Family Research Council along with the March for Life,” said CatholicVote President Brian Burch. “We are thrilled to have his help in leading our governmental affairs efforts on behalf of Catholics across the United States.”