Texas to Ban Most Abortions Wednesday After Court Denies Motions 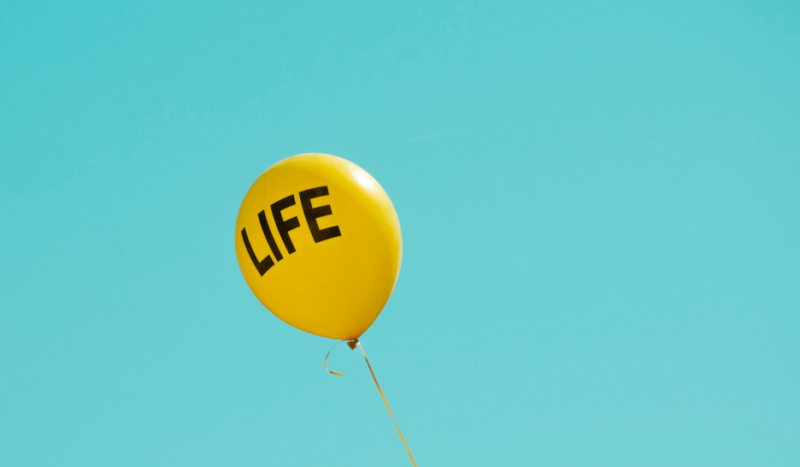 The Texas Tribune reported Sunday that the 5th Circuit’s cancellation of a hearing and denial of motions from pro-choice groups means that all abortions after 6 weeks will be banned in Texas beginning Wednesday. Republican Gov. Greg Abbott signed Senate Bill 8 into law in May.

The new law’s enforcement will take place through members of the general public suing for $10,000 anyone who “aids or abets” a pregnant woman in breaking the law by getting an abortion prior to six weeks.

More than 20 abortion providers had sued to stop the law and hoped to present their case at the court hearing on Monday.

“If this law is not blocked by September 1, abortion access in Texas will come to an abrupt stop,” Marc Hearron, senior counsel at the Center for Reproductive Rights, which represents providers, said in a statement that the Tribune quoted.

But the chances of stopping it seem to have already passed. Days before the Texas abortion ban takes effect, Jezebel reported that Instagram had already suspended an abortion pill provider from its platform.

When the law takes effect Wednesday, Texas will officially be the first state to ban abortions successfully. Although many states have passed abortion restrictions over the years, U.S. courts have continually blocked such laws under pressure from the abortion lobby.

A thorn in the side of progressives since former President Trump packed it with more conservative appointees, the same 5th Circuit appeals court also recently blocked the Biden administration’s efforts to cancel former Trump’s “Remain in Mexico” policy.

Photo by Maria Oswalt on Unsplash