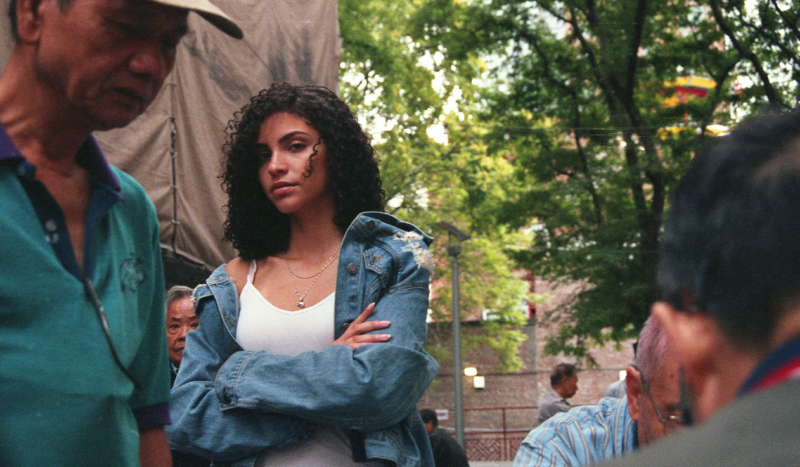 Under the Trump policy that required prospective immigrants to be processed on the Mexican side of the border, the number of illegal crossings and people crowded into detention center cages virtually disappeared, only to spike again and reach record highs since President Joe Biden took office.

But in spite of this growing border crisis, MSNBC columnist Hayes Brown wrote Thursday that recent judicial decisions forcing Biden to restart the policy represent “a sign of how former President Donald Trump’s racism could linger over the U.S. for a long time.”

“’Remain in Mexico’ was one of the most successful anti-immigration ploys from professional brown-person hater and all-around white supremacist ghoul Stephen Miller, who was Trump’s senior domestic policy adviser,” Brown wrote, conceding the policy’s effectiveness in stopping the flow of illegal immigration over the southern U.S. border.

Calling out U.S. District Judge Matthew J. Kacsmaryk and the 5th U.S. Circuit Court of Appeals as racists by association, Brown concluded that Trump’s border policies “were put in place by Miller and other nativists who are fighting the browning of America,” a process he evidently views as favorable to the Democratic Party at the expense of the former president’s Republican Party.

While painting supporters of Trump’s immigration policies as nativists, racists, and white supremacists, Brown then suggested that perhaps the Trump-era judges are not impartial on immigration.

“The rejection by the courts should cause us to question whether a major chunk [of] the judicial branch is truly neutral in immigration cases,” Brown writes.

He also pointed out that in one four-year term as president, Trump filled 54 appeals judgeships, just one less than former President Barack Obama appointed in two four-year terms.

A writer and editor for MSNBC Daily, Brown’s bio at the bottom of the article said he “helps frame the news of the day for readers,” describing him as an international relations graduate of Michigan State University who previously worked at BuzzFeed.

Photo by Matt Moloney on Unsplash