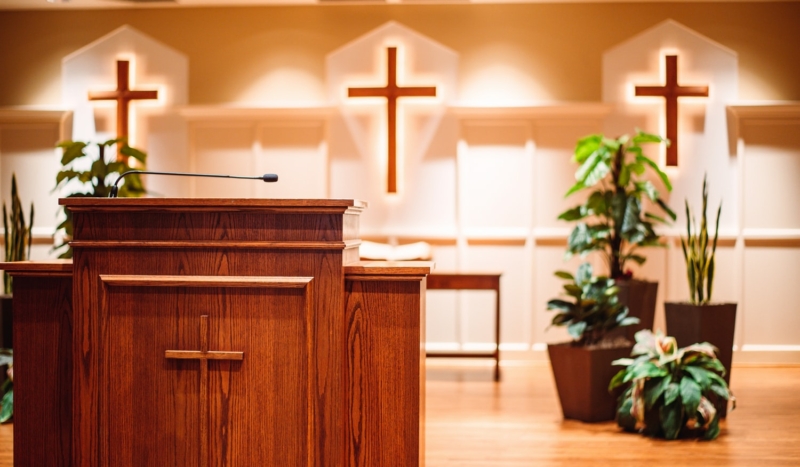 CV NEWS FEED // The Texas Supreme Court ruled Friday that churches must be allowed to speak freely about their faith and their mission.

A deacon had sued the Diocese of Lubbock for publishing his name on a list of clergy credibly accused of sexual misconduct. “After lower courts ruled that the deacon could sue, Becket Law took the case,” explained Maria Montserrat Alvarado, the firm’s executive director.

Alvarado tweeted that the court this week “rightly recognized that this suit threatened church autonomy:”

Any lawsuit that requires a court to second-guess how a religious group speaks to its flock about its faith and mission should be barred. And the last thing civil courts should be doing is punishing the Church for seeking to be transparent and accountable.

The significance of the ruling goes beyond a narrow victory against a single deacon’s lawsuit. As a press release from Becket indicates, the court’s robust language in support of religious freedom is a victory as well.

“The Texas Supreme Court recognized the full scope of the First Amendment’s freedom for religious institutions to shape their own faith and missions,” Becket stated. “Religious institutions are not only free to make ‘internal management decisions that are essential to the institution’s central mission,’” but are “also free to make any ‘publications that relate to a religious group’s right to shape its own faith and mission:’”

As the court said, a religious institution’s freedom “is based not on whether a publication goes beyond church walls but rather whether the substance and nature of the … claims implicate ecclesiastical matters, including a church’s internal affairs, governance, or administration.”

It is not enough that a secular court can think of a way to make a claim sound non-religious. As the court stated in its opinion, “a civil suit that is inextricably intertwined with a church’s directive to investigate its clergy cannot proceed in the courts.” Any other conclusion would mean that religious institutions are not free to make decisions “consistent with [their] own norms and policies.”

“The Church carries its mission well beyond its four walls,” said Becket’s William Haun. “We are happy that the court recognized that fundamental truth today, and that the First Amendment does not allow government bodies—including courts—to interfere with internal religious decisions.”

“Religious organizations do not surrender their freedom to govern themselves just because they speak in public on matters affecting their faith, clergy, and moral witness,” Haun continued.