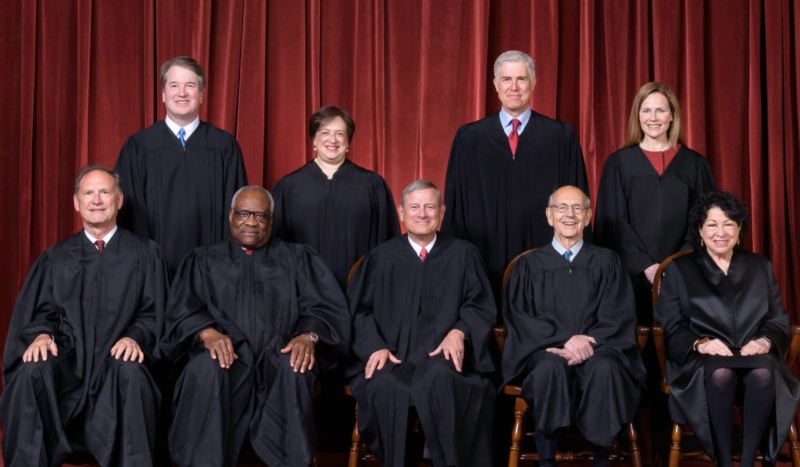 Roberts would have blocked the law at least temporarily, citing procedural reasons in his vote to prevent the Texas law from going into effect.

Pro-abortion groups have pursued a number of legal avenues in order to block the law ahead of its taking effect Sept. 1.

When their efforts failed, commentators on both sides of the abortion issue granted profound signficance to the new law, which comes very close to banning abortions outright in an entire state.

The new pro-life law also takes effect against the backdrop of a Mississippi abortion case that will go before the Supreme Court later this year. Pro-life activists are hoping that the Court rules in favor of Mississippi, which could represent a breakthrough for the pro-life movement — creating the necessary legal grounds for states to begin undoing the abortion-favoring framework of Roe v. Wade.

As CatholicVote has reported, the recent groundswell of legal victories for the pro-life movement is significant enough to lead even abortion advocates to admit the abortion industry may finally be approaching a dead end. Many abortion promoters and activists have begun to speak openly about preparing for a “Post-Roe America.”

In response to the Supreme Court’s decision late Wednesday night, liberal MSNBC host Chris Hayes commented: “Am I nuts or is every red state going to pass and sign a carbon copy of the Texas law in the next week?”

Many others on the political Left lamented that major pro-life Supreme Court decisions like this one are an inevitable due to the presence of the three new Trump-appointed justices, who have offset the Roberts Court’s tendency to go along with the prevailing ethos of Roe.