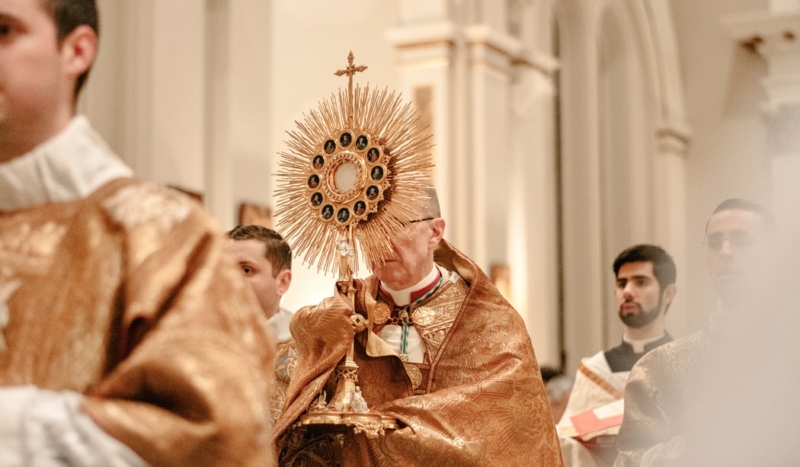 CV NEWS FEED // The Supreme Court issued a ruling late Friday night that California must immediately allow churches to reopen at 25% of occupancy — ending the state’s ban on indoor worship.

The court’s splintered ruling leaves in place some of California’s restrictions, like a ban on singing during worship.

Justice Neil Gorsuch noted that California favors its movie industry more than religious believers. “But if Hollywood may host a studio audience or film a singing competition while not a single soul may enter California’s churches, synagogues, and mosques, something has gone seriously awry.”

Gorsuch and Justice Clarence Thomas would have ruled to effectively end all Covid-19 restrictions on worship. Justice Sam Alito would have granted California 30 days to prove that remaining restrictions were necessary.

The three liberals on the Court dissented from the ruling.

Eric Rassbach, an attorney for the Becket Fund, praised the Court’s decision.

“This is a huge win for religious liberty. 40 million people live in CA, and most haven’t been able to worship together for half a year. The Supreme Court has vindicated a core First Amendment right.”