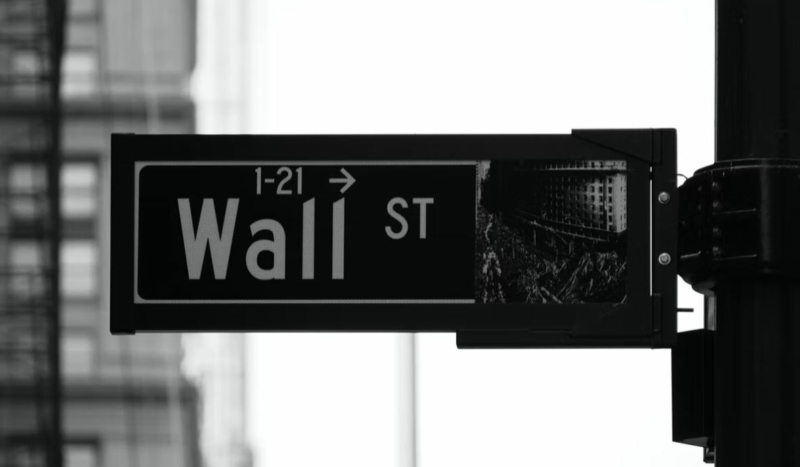 CV NEWS FEED // The stock market plunged Monday morning, alarming many economic analysts. The Dow Jones Industrial Average fell by more than 2.5%, the S&P 500 fell more than 3.5%, and the Nasdaq dropped by just under 4%.

“Headlining the bad news in the United States is runaway inflation, which hit 8.6% last month for a fresh four-decade high,” The Daily Wire reported:

Even as wages nominally grew between May 2021 and May 2022, real wages dropped by 3% due to the faster rate of inflation. High energy prices continue to plague American consumers as prices at the pump reached a national average of $5 per gallon.

The volatile situation in the stock market comes just ahead of the November elections. Many Democratic advisors have expressed worries that the state of the economy could cost them votes.

A new Economist / YouGov found that a majority of Americans believe the U.S. is already in the midst of a recession, but President Joe Biden on Monday continued to tout the state of the economy ahead of the coming midterm elections.

Fifty-five percent of respondents to the poll said the U.S. economy is currently in recession, while 24% said they were not sure.

Nonetheless on Monday, President Biden tweeted out a message that stood in stark contrast to current public sentiment. “At the time I took office about 16 months ago, the economy had stalled and COVID was out of control,” Biden wrote. “Today, thanks to the economic plan and the vaccination plan that my Administration put into action, America has achieved the most robust recovery in modern history.”

Over the weekend, The New York Times reported that many Democrats are losing their nerve, in no small part because of the state of the economy under the Democratic Biden administration.

“Midway through the 2022 primary season, many Democratic lawmakers and party officials are venting their frustrations with President Biden’s struggle to advance the bulk of his agenda, doubting his ability to rescue the party from a predicted midterm trouncing and increasingly viewing him as an anchor that should be cut loose in 2024,” the Times reported.