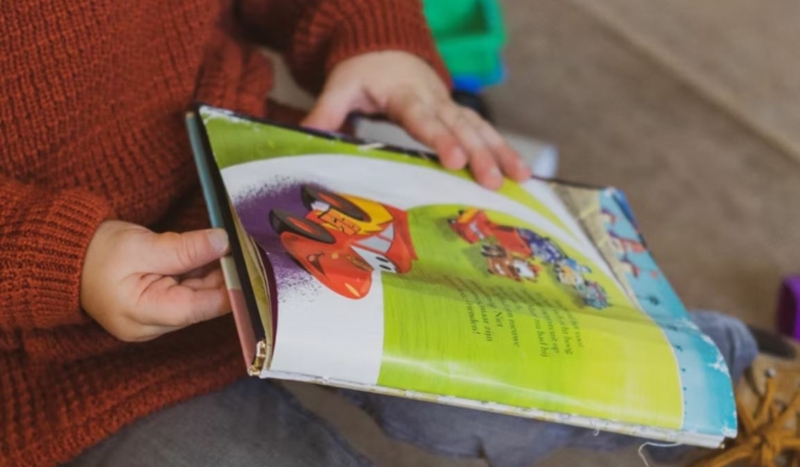 CV NEWS FEED // Though State Farm states it has ended its partnership with the “GenderCool Project” and ceased promoting progressive sexual content to children, some critics continue to demand the corporation be held accountable for the initial scandal.

State Farm was exposed to a public outcry this week when whistleblowers revealed the auto insurance company encouraged its agents in Florida to donate books promoting transgenderism to 5-year-olds to their local schools or public libraries.

“The project’s goal is to increase representation of LGBTQ+ books and support our communities in having challenging, important and empowering conversations with children age 5+,” said an internal email provided by a whistleblower to the nonprofit Consumers’ Research.

“State Farm is backing down Monday after outrage over its plan to donate books promoting transgenderism to schools and public libraries for children as young as five years old,” The Daily Wire reported:

“State Farm’s support of a philanthropic program, GenderCool, has been the subject of news and customer inquiries,” reads a May 23 email from Victor Terry, State Farm’s chief diversity officer, to State Farm agents…. “Conversations about gender and identity should happen at home with parents,” reads Terry’s email. “We don’t support required curriculum in schools on this topic.”

In response to the news of State Farm trying to walk back its promotion of LGBTQ materials to children, CatholicVote President Brian Burch said: “This is not enough.”

“This does not need to go away quietly with individual agents telling disgruntled customers the program is being dropped,” Burch said.