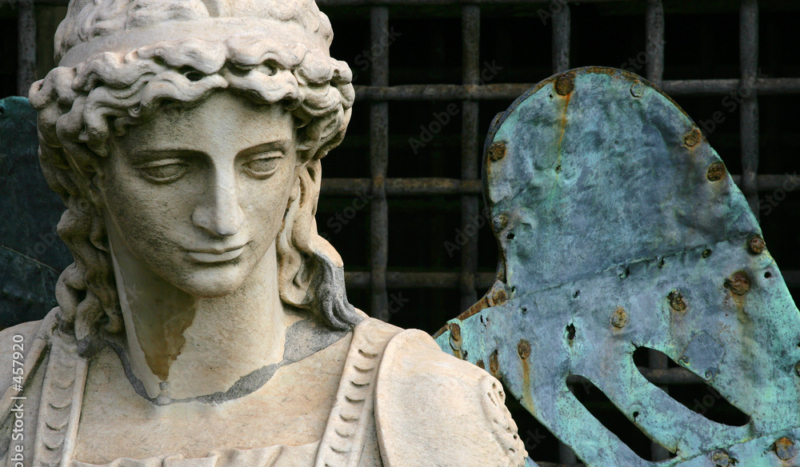 CV NEWS FEED // On September 29, a new film Saint Michael: Meet the Angel will air in select theaters across the United States, Poland, and the United Kingdom.

The film, which premieres on the Feast of the Archangels, explores the role the great “Prince of the Heavenly Host” has played in Scripture and the history of the Church.

Written and directed by Polish-born Wincenty Podobinski, the documentary employs thousands of years of Christian art, architecture, and culture to bring the mysterious figure of St. Michael to life. It has already won international acclaim with People’s Choice Awards at both the Immaculate Film Festival in Wroclaw, Poland, and at the International Catholic Film and Multimedia Festival.

Independent Hollywood producer Oscar Delgado told Lifesite News that his goal with this project is “to inspire Catholics to return to the devotion that we had, previously, to the holy angels.”

He believes that devotion to the angels – including St. Michael – has been nearly extinguished over the last few decades. But, he says, we need to re-awaken this devotion.

The holy angels are on every page of that part of the Bible. They are God’s chosen ones to help us through these times.

Viewers can find a theater near them and order tickets at stmichaelmovie.com.