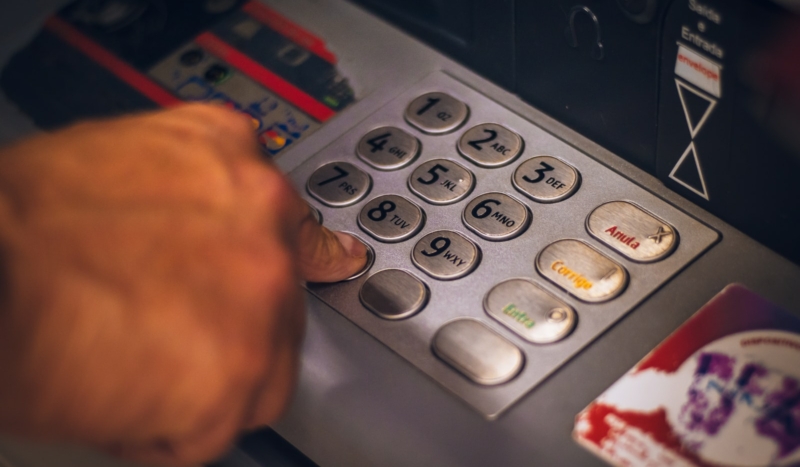 CV NEWS FEED // Two senators sent a letter to Acting Comptroller of the Currency Michael J. Hsu asking him to take steps to protect Americans from banks discriminating against them because of their political beliefs.

“We write with regard to the importance of ensuring that Americans do not lose access to banking services due to their political affiliation or beliefs,” wrote Sens. Marco Rubio, R-FL, and Kevin Cramer, R-ND. “An individual’s access to banking services should be based on objective measures of creditworthiness and financial risk, not their political views.”

In particular, the senators pointed out “large banks receiving taxpayer support” are especially likely to work against Americans, locking them “out of access to credit based on their political views.”

“This is unacceptable,” the letter states, “and should be vigilantly guarded against by regulators as a threat to the integrity of our financial system.”

The senators cited a recent example. “Recently, reports surfaced that the credit cards of Lori Flynn, wife of Lieutenant General Michael Flynn, USA, Retired, former National Security Adviser to President Trump, were allegedly terminated by JPMorgan Chase & Co. due to the bank’s concerns with the ‘reputational risk’ that affiliation with Mrs. Flynn could bring to the company,” the senators wrote:

The bank has since claimed that the determination was in error, and has reinstated Mrs. Flynn’s account. However, regardless of whether the termination of Mrs. Flynn’s credit cards by the bank was in fact made in error, the possibility raised by this event that “reputational risk” could include the political views or histories of the bank’s customers is of great concern to many Americans.

“If political views are considered a valid factor in a bank’s determination of reputational risk for the purposes of determining access to credit,” the senators explained, “the banking services of millions of Americans could be put in jeopardy.”

The senators went on to accuse the Biden administration of contributing “to the ambiguity of the legal landscape around fair access to credit that permits events like the above to occur and threatens the public’s trust in our financial system.”

For example, the Office of the Comptroller of the Currency “paused its publication of the rule ‘Fair Access to Financial Services’” in January. That rule “would have solidified guidance ensuring that large banks conduct individual risk assessments of customers and use impartial standards to determine credit worthiness rather than making broad determinations based on a customer’s class or categorical affiliation.”

The senators called the Fair Access to Financial Services rule a “commonsense rule,” and called for it to be reinstated.

The senators also drew attention to two bills designed to ensure against discrimination on the part of banks.

The Fair Access to Banking Act, which Cramer introduced, and which enjoyed the support of one-third of the U.S. Senate, “lays out specific rules barring large banks and financial institutions from discriminating against lawfully operating people and businesses,” they explained.

“Further, several of our Senate colleagues joined Senator Rubio in introducing the Financial Defense of Industrial Contractors (FDIC) Act,” which would

protect federal contractors from discrimination by large banks after reports surfaced that several mega banks had refused depository services to contractors which operated facilities on behalf of Immigration and Customs Enforcement (ICE).

“These banks receive significant public support from American taxpayers and, due to their size, control large portions of the credit market both directly and indirectly by setting norms,” the senators wrote:

They should not be allowed to deny funds to otherwise creditworthy firms with a federal contract and continue to receive federal support. This bill would remove Federal Deposit Insurance Corporation insurance from firms who choose to do so.

The senators concluded by calling on Hsu to answer two questions for concerned citizens: