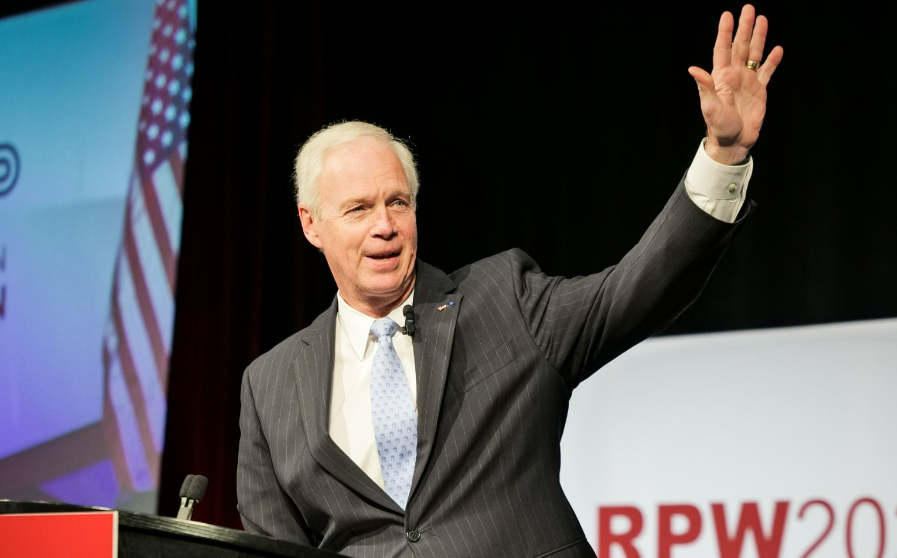 CV NEWS FEED // Sen. Ron Johnson, R-WI, who previously said he would not oppose the Democrats’ so-called “Respect for Marriage Act,” has now stated he will oppose the bill.

Johnson “was definitive” in his most recent statement, “saying he would not support the Respect for Marriage Act in its current form and indicating he believes the Supreme Court case giving same-sex couples the right to marry was ‘wrongly decided,’” the Milwaukee Journal Sentinal reported. “He put out his July statement saying he wouldn’t oppose the legislation, he said, to get the press ‘off my backs.’”

As CatholicVote has reported,

CatholicVote Director of Government Affairs Tom McClusky warns that the legislation is “a deceptively-named bill that would redefine marriage under federal law, opening the door to polygamy and even lowering age restrictions.” Democrats will need Republicans to join them in order to pass the bill, so “Catholics must contact their GOP senators and make clear that we don’t want this.”

CatholicVote recently created a “Quorum” page – a one-stop portal for Catholics to submit comments to their senators, urging them to oppose the Democrats’ bill. That portal can be found here, and allows users to write to their senators quickly and easily with either a prewritten note or a message of their own.

“CatholicVote’s new Quorum tool gives Catholics an easy way to get involved and lobby their government,” said CatholicVote Communications Director Joshua Mercer. “Recently, members of CatholicVote made up one-third of all public comments on a proposed trans mandate being considered by the Department of Health and Human Services. That’s an amazing show of force!”

Sen. Johnson was among those whom CatholicVote identified as “wavering” on the marriage issue.

“And that’s why for the last six weeks we’ve been encouraging Catholics to contact Republican senators like Ron Johnson who were waffling on this issue,” Mercer added. “We know that Catholics can make a big difference when they make their voices heard. I would encourage Catholics in other states to use CatholicVote’s Quorum tool to contact their senators right away.”