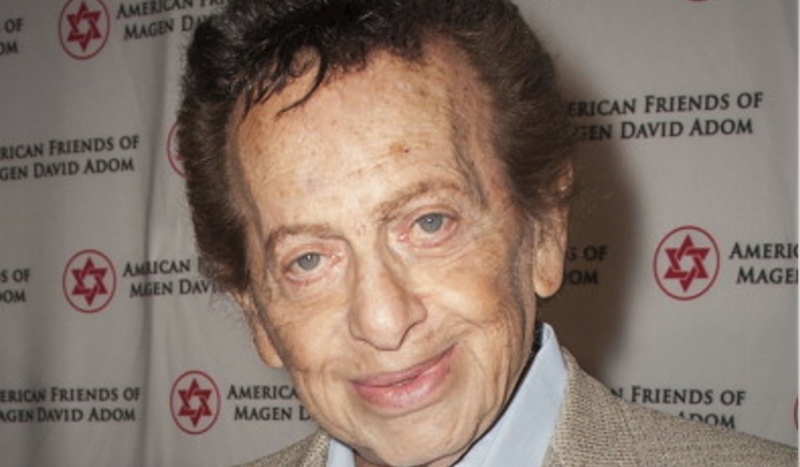 CV NEWS FEED // Standup comedian Jackie Mason has died at the age of 93. Famous for stirring controversy and flouting political correctness, Mason was nonetheless a staunch opponent of anti-Catholicism.

“We lost a true American icon on July 24” wrote Catholic League President Bill Donohue in a statement. “He was more than a remarkable comedian, he was a strong foe of anti-Catholicism. I worked with him for many years fighting this plague.”

Mason co-wrote an essay with attorney Raoul Felder about why Jews should defend Christians against censorship. Donahue published several excerpts of the piece this week, including the following.

“We would have a very fragile religion if 2000 years of our culture and beliefs were threatened by Bing Crosby singing ‘I’m Dreaming of a White Christmas’—incidentally written by a Jew, Irving Berlin—Santa Claus and mistletoe.”

It is noteworthy that Jackie Mason was not only a Jew, but a Jew from a deeply religious and orthodox background. He came from “a long line of rabbis,” NPR reported, and after his family moved to New York City “he originally joined the family trade becoming an ordained rabbi himself.” He broke into the world of comedy well into his adulthood.

“Jackie did not limit his efforts to combat anti-Catholicism to attempts to cancel Christmas,” Donahue wrote. He remembered another time when Mason intervened for a Catholic cause. The Empire State Building was regularly used to honor important figures by lighting its spires with colors signifying their work.

In 2010, the Empire State caused a controversy by refusing to honor Mother Teresa in the customary way in which they had honored many others.

Mason attended and spoke at a rally that year, Donohue wrote, “protesting the refusal of the building’s owner … to honor Mother Teresa on her centenary by lighting the towers in her colors, blue and white; 3,500 people were in attendance. We appeared on TV together about this issue.”

Mason was “more than a first-class comedian,” Donahue concluded. “He was a first-class person who went against the grain by standing up for the rights of Catholics. May he rest in peace.”