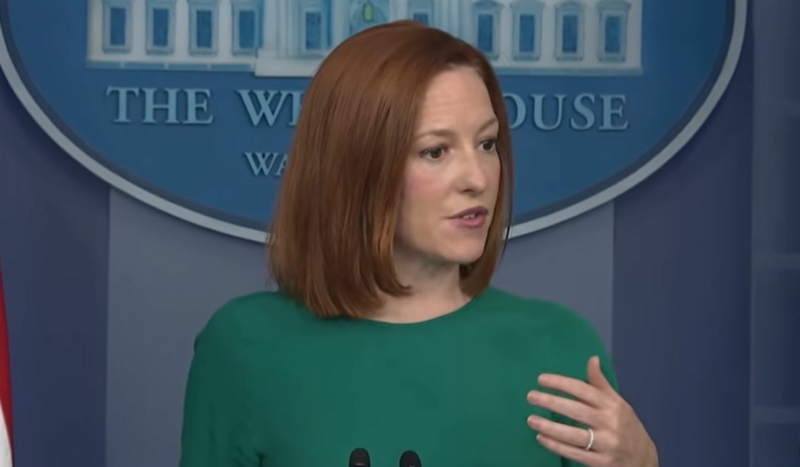 EWTN White House Correspondent Owen Jensen asked Psaki at the White House Press Briefing: “What does the president, who we know is Catholic, say to Catholic doctors, Catholic institutions who are fearful that if the Equality Act passes [it] has the potential to trample on their conscience rights?”

Psaki’s rhetorical use of Biden’s Catholicism has become a regular feature in press briefings when issues arise that are important to American Catholics.

So much so that, when the reporter began his question to Psaki Tuesday, he tried to get the subject of Biden’s faith out of the way at the outset.