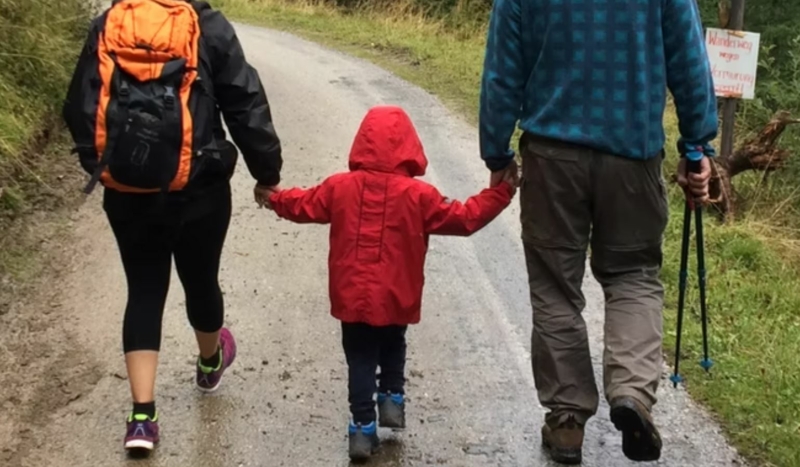 CV NEWS FEED // Under pressure from parents, a school board in Rockland County, NY, has pushed out School Superintendent Martin Cox.

Cox announced he was “resigning” for “personal reasons” this week, according to local media, but sources told the press that the superintendent’s resignation came under community pressure, with the other option being to get fired.

“The school board very quickly voted 5 to 1 Tuesday night in support of his resignation,” Hudson Valley News 12 reported. “From what News 12 has been told, the community and the board lost faith in him in recent months.”

Parents rejected Cox’s progressive stances on a number of issues, including Black Lives Matter, Critical Race Theory, and mask mandates — all of which parents perceived him to support.

Cox enforced a mask mandate for all students and staff “before the CDC and state Health Department did,” News 12 reported:

Parents got so outraged at a meeting that they had to end it after just 15 minutes, with parents yelling and refusing to wear masks.
Some parents tell News 12 many disagreed with Cox’s COVID-19 and mask mandates and that there was concern over talk of bringing critical race theory into the school’s curriculum as well as diversity, equity and inclusion, or DEI, policies. “I don’t think Marty Cox really was connected to the soul of the community and in being disconnected that turned a lot of people off to him and his policies,” says Joe Solari, parent.

Christopher Rufo, an advocate for school choice and opponent of Critical Race Theory, celebrated the success of the Rockland County Community in holding one of their officials accountable for policies that went against their beliefs.

Cox was “pushing for a critical race theory-based curriculum. According to sources, parents banded together, filed FOIA requests, and pressured the board to oust him,” Rufo wrote on Twitter.

While many commentators on the political Left have painted parents who criticize education officials in a bad light in recent months, Rufo argued that it is appropriate for parents to take ownership of what goes on in their children’s classrooms.

“This isn’t ‘cancel culture,’ ‘white backlash,’ or any other dishonest framing from the media blob,” Rufo wrote. “It’s the heart of democracy: average citizens asserting their authority as voters, taxpayers, and parents, demanding that public institutions reflect the values of the public.”