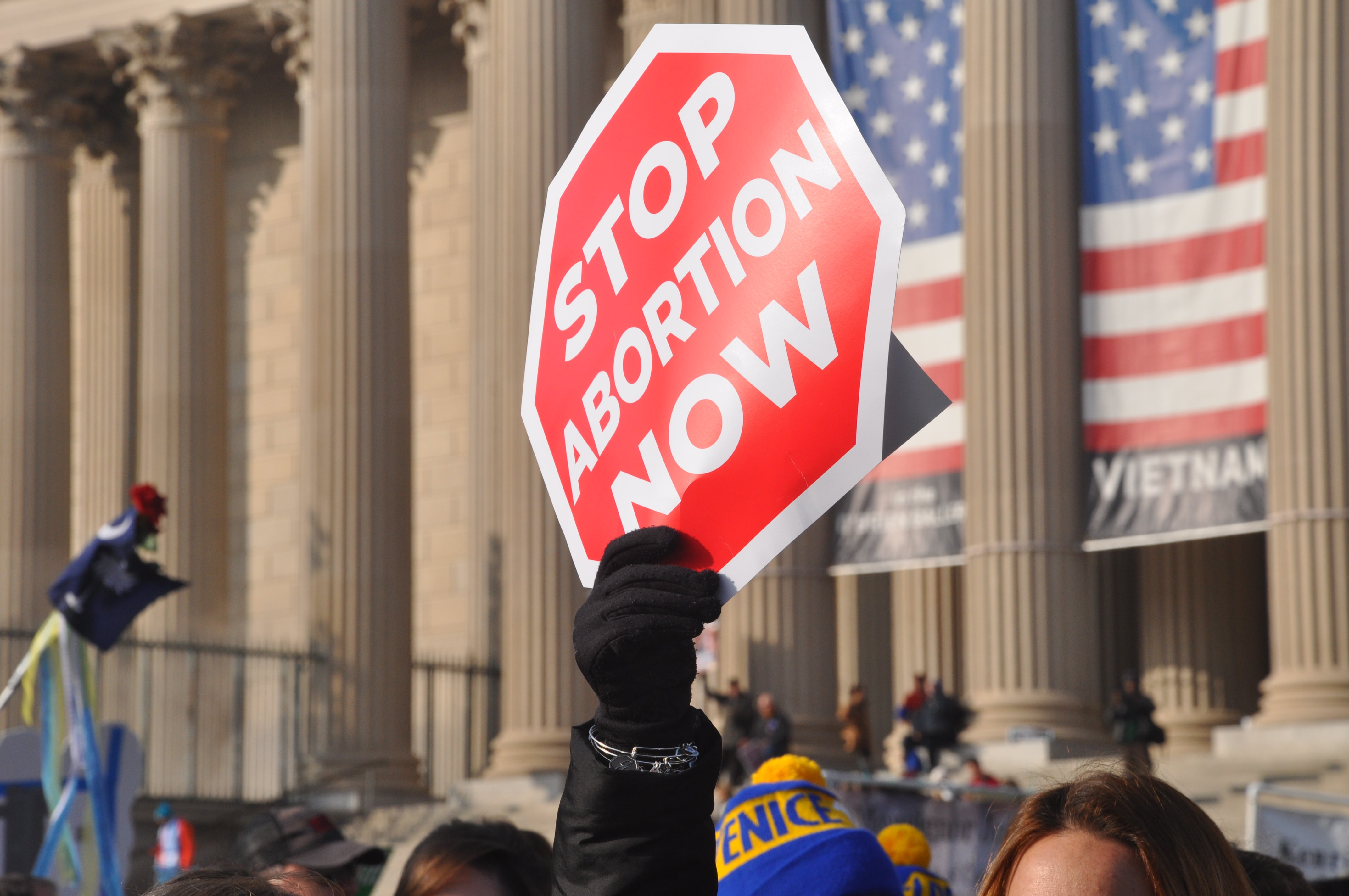 CV NEWS FEED // After the Supreme Court heard oral arguments in the case of Dobbs v. Jackson, a number of pro-abortion activists and political leaders expressed alarm, fury, and even despair.

The mainstream media was in a frenzy over the hearings Wednesday. A reporter asked President Joe Biden about the case. He waved his hand. “I didn’t see any of the debate today .. the presentation. And, uh, I support Roe v. Wade, I think it’s the rational position to take, and I continue to support it,” he said.

Some Democrats rushed to propose new policies to rescue the abortion industry.

Sen. Elizabeth Warren, D-MA, tweeted urgently that Republican-appointed justices “promised they’d respect precedent,” and should therefore leave Roe intact. “But we can’t wait,” she added, “we must #EndTheFilibuster so we can codify Roe.”

New York Attorney General Letitia James took a different approach, realistically anticipating what many pro-abortion groups have called the coming “post-Roe America.” “As the Supreme Court hears arguments on a dangerous anti-abortion law, we cannot sit idly by as states try to end Roe v. Wade and move us backward,” she tweeted. “I’m calling on New York state to set up a fund that will allow individuals to travel to our state to access abortion services.”

Pro-abortion commentators similarly suggested that the days of the so-called “constitutional right” to abortion are numbered.

“Today, the Supreme Court will hear a direct challenge to Roe v. Wade. The constitutional right to abortion is on the line,” tweeted Adrienne Kimmell, chief communications officer for NARAL Pro-Choice America. “It is not an exaggeration to say that we have arrived at a moment of absolute crisis for our fundamental freedoms.”

“It sure sounds like Roe v. Wade is doomed,” wrote liberal commentator Ian Millhiser of Vox. “Republican presidents have said for years that they would appoint justices who will overrule Roe. They’ve probably succeeded.”

“And even if the Court does not explicitly overrule Roe, it could easily announce a new legal standard that renders Roe an empty husk,” Millhiser explained in a column.

A decision like that might leave Roe nominally alive, but that would also leave states free to restrict access to abortions to the point they’re nonexistent in the state, or come up with other creative ways to effectively ban them.

“It now appears more likely than not that the Court will either explicitly overrule Roe or eliminate it in a more backhanded way,” he concluded. “Either of these outcomes would mean the end of the constitutional right to an abortion.”