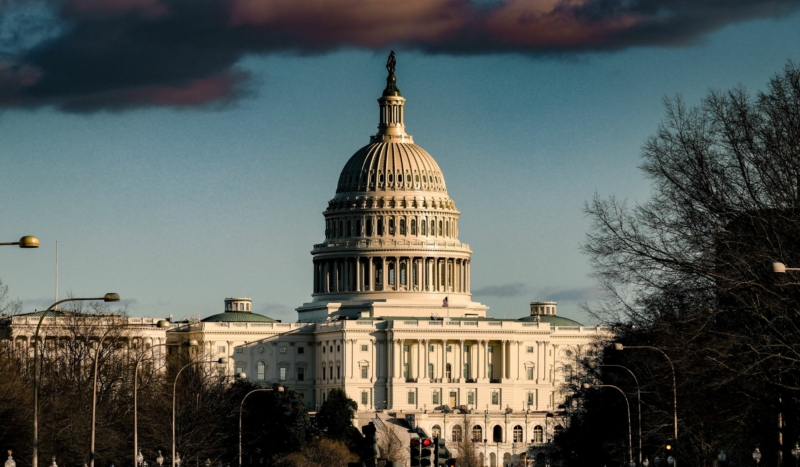 CV NEWS FEED // The so-called “adult entertainment industry” has hired lobbyists to meet with lawmakers of both parties in an effort to save itself from regulations that could quash the proliferation of pornography online, according to a Politico report.

“A trade organization for the adult entertainment industry has hired a D.C. lobbying firm to build its relationships with lawmakers and to advocate on behalf of key policies that affect the industry,” Politico reported Wednesday:

In Congress, there is a bipartisan interest in reforming Section 230.

Republicans see a need to reign in too-powerful internet giants like Twitter, Google, and Facebook, which have acted to suppress Republican messaging — often in the midst of heated election contests. In addition, Republicans favor the rapidly-growing anti-porn movement which not only opposes the proliferation of smut, but also calls out the pornography industry for its abysmal record of hosting illegal content on its online platforms.

Democrats, meantime, would like to hold Big Tech legally accountable for harmful content and “misinformation” on its platforms.

“If Section 230 is gone, we are not going to exist on the internet,” one “pornographic actress” who also works with the lobbying group told Politico.

The lobbyists have already met with the staff of a number of high-profile Democrats, including Sen. Ron Wyden, D-OR, Sen. Elizabeth Warren, D-MA, and Rep. Alexandra Ocasio-Cortez, D-NY.

Lobbyists with the pornography industry have been at work for decades, especially in the state of California, according to Politico. Among their successes was winning “a Supreme Court case in 2002 that found the Child Pornography Prevention Act of 1996 — which banned sexually explicit content that appeared to depict minors who were not actual children — to be overly broad.”