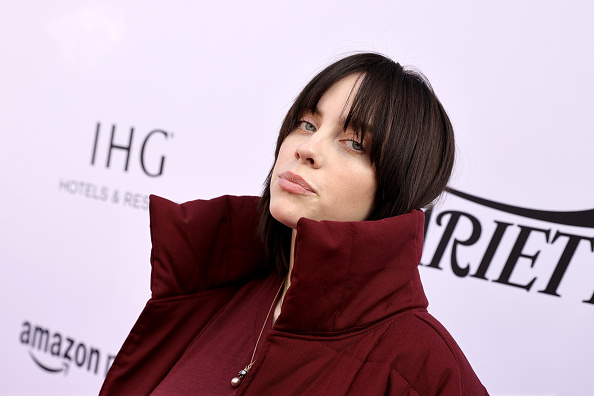 CV NEWS FEED // Pop superstar Billie Eilish, 19, spoke out against pornography, calling it a “disgrace” and revealing that she has suffered greatly since she was first exposed to it as a child.

At first, she “didn’t understand why it was a bad thing,” she said:

In addition to the damage she believes pornography has done to her mentally, Eilish also suggested that it misled her into submitting to sexual abuse from young men. As a young girl, she had viewed pornography that depicted sexual violence. Influenced by what she had seen online, she soon “was not saying no to things that were not good,” she said. “It’s because I thought that that’s what I was supposed to be attracted to.”

Immediately, members of the pornography and other advocates of smut attacked Eilish. Some called for her to be “canceled.” Others tweeted explicit sexual images at her on social media.

But numerous commentators, from radical feminists to conservatives and Christians, responded to Eilish’s comments with affection and expressions of support.