Poll: U.S. Ranks Lowest in Trust for the Media 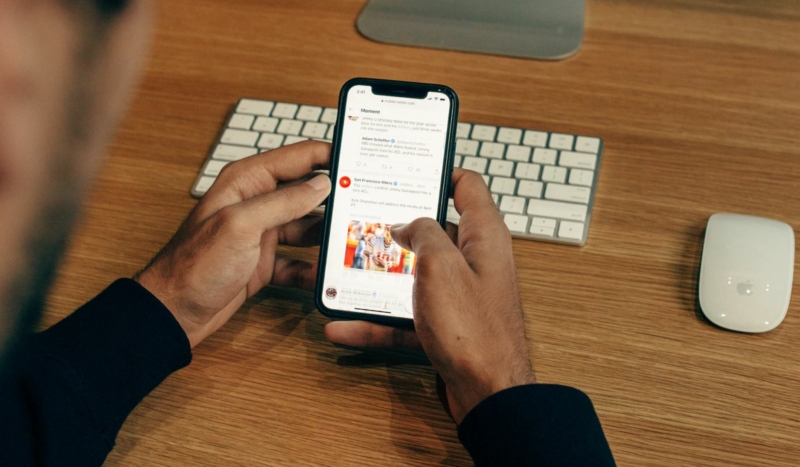 CV NEWS FEED // A new YouGov poll from the Reuters Institute for the Study of Journalism at Oxford found that the U.S. ranks lowest in media trust out of 46 countries.

The poll ranked American trust in the media at 29%, lower than in any other country surveyed, with Finland news consumers leading at 65%.

“This study, like many others, found extremely high levels of distrust — 75% of those who identify as being on the right thought coverage of their views is unfair,” reported media analyst Rick Edmonds.

The poll also found a drop in “interest in news.” With regard to interest, the Reuters Institute called the U.S. “a special case.”

“Interest in the news in the United States has declined by 11 percentage points in the last year to just 55%,” the Institute’s executive summary stated. “Almost all of this fall in interest came from those on the political right.”

Among Americans who are “aligned right” politically, interest in the news has dropped from 74% to 57% in the last year.

Among “Left aligned” Americans, interest has remained almost the same (from 78% to 77%).

Many commentators on the political Left expressed grave concerns about the trend of Americans tuning out the corporate media. Others, however, reacted to the polling data as a positive development.

“I see this pattern where the media is constantly complaining that they aren’t trusted, and it is always expressed as a problem of public perception,” tweeted Jade Jackson in response to the data. “It is never taken as an opportunity for introspection by the media. It never occurs to them that they earned their reputation.”

“You might even say this is a rational response to the demonstrable untrustworthiness of the media in the United States,” wrote journalist Michael Tracey.

Pundit Steve Deace, on the other hand, lamented America’s 29% level of trust in the media: “Still too high.”