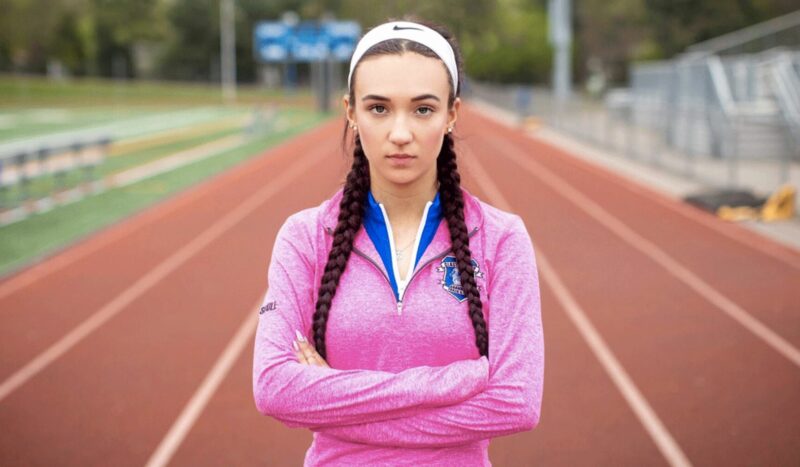 CV NEWS FEED // A new poll indicates that a huge majority of Americans would support a ban on male-born transgender athletes competing in women’s sports. Significantly, the poll found that even Democrats are split on the question, with almost as many in favor of such a ban as opposed.

Among registered voters, 53% would support a ban to protect women’s sports from transgender competitors, according to the Politico / Morning Consult poll.

The poll posed the following question to a sample of 1,990 registered voters:

The responses were overwhelmingly in support of a ban in nearly every demographic. Exceptions included Democrats and members of Generation Z, but even among those groups, the breakdown came very close to a 50-50 split:

Reactions: A Winning Issue for the Right?

As Politico reported, these numbers indicate that wide and bipartisan opposition to the Democrat Party’s LGBT policy agenda may be brewing among the American people:

Former President DONALD TRUMP railed against transgender athletes in female sports in his CPAC speech a few weeks ago. Other prominent voices on the right have joined in, calling it an example of political correctness having a real-world impact. Our latest POLITICO/Morning Consult poll shows broad support for the GOP position, extending across gender, age and, to a lesser degree, party.

Jon Schweppe, Director of Government Affairs for the advocacy group American Principles Project, pointed out Wednesday that the poll’s wording of the question may have even stacked the deck against the conservative position. The fact that respondents nonetheless favored defending women’s sports is all the more significant, he suggested.