Poll: Democrats Trust the Media, Unlike Most Americans 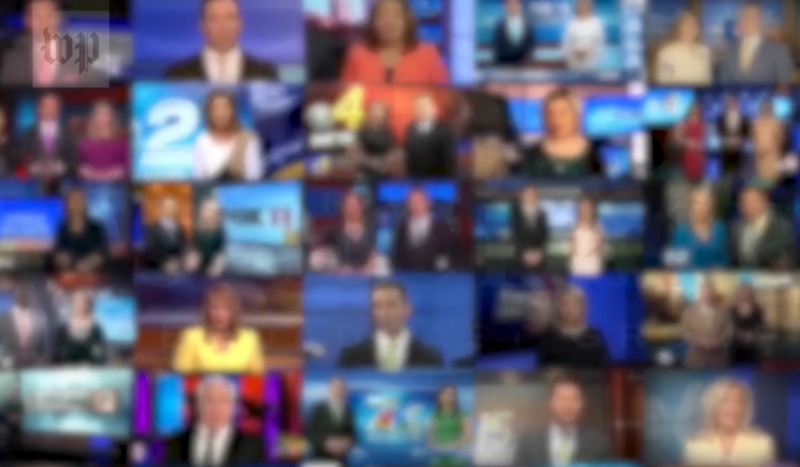 CV NEWS FEED // A new Gallup poll found that a large majority of Democrats (68%) trust the media, sharply differing with the rest of the American public.

Gallup asked: “In general, how much trust and confidence do you have in the mass media — such as newspapers, TV and radio — when it comes to reporting the news fully, accurately and fairly — a great deal, a fair amount, not very much or none at all?”

Only 36% of Americans responded that they trust the media “a great deal” or “fair amount,” contrasted with 68% of Democrats.

Both Democrats’ and independents’ trust in media “is down five points since 2020,” Gallup reported. Republican trust in the media has remained “flat.”

Analyst Josh Jordan shared the numbers on social media, noting the fact that when it comes to the media, Democrat voters are the outliers in their high level of trust. “The real story is the party breakdown,” Jordan tweeted.

“For anyone who says there’s no liberal media bias,” tweeted Joseph DeSouza, “this should tell you something.”