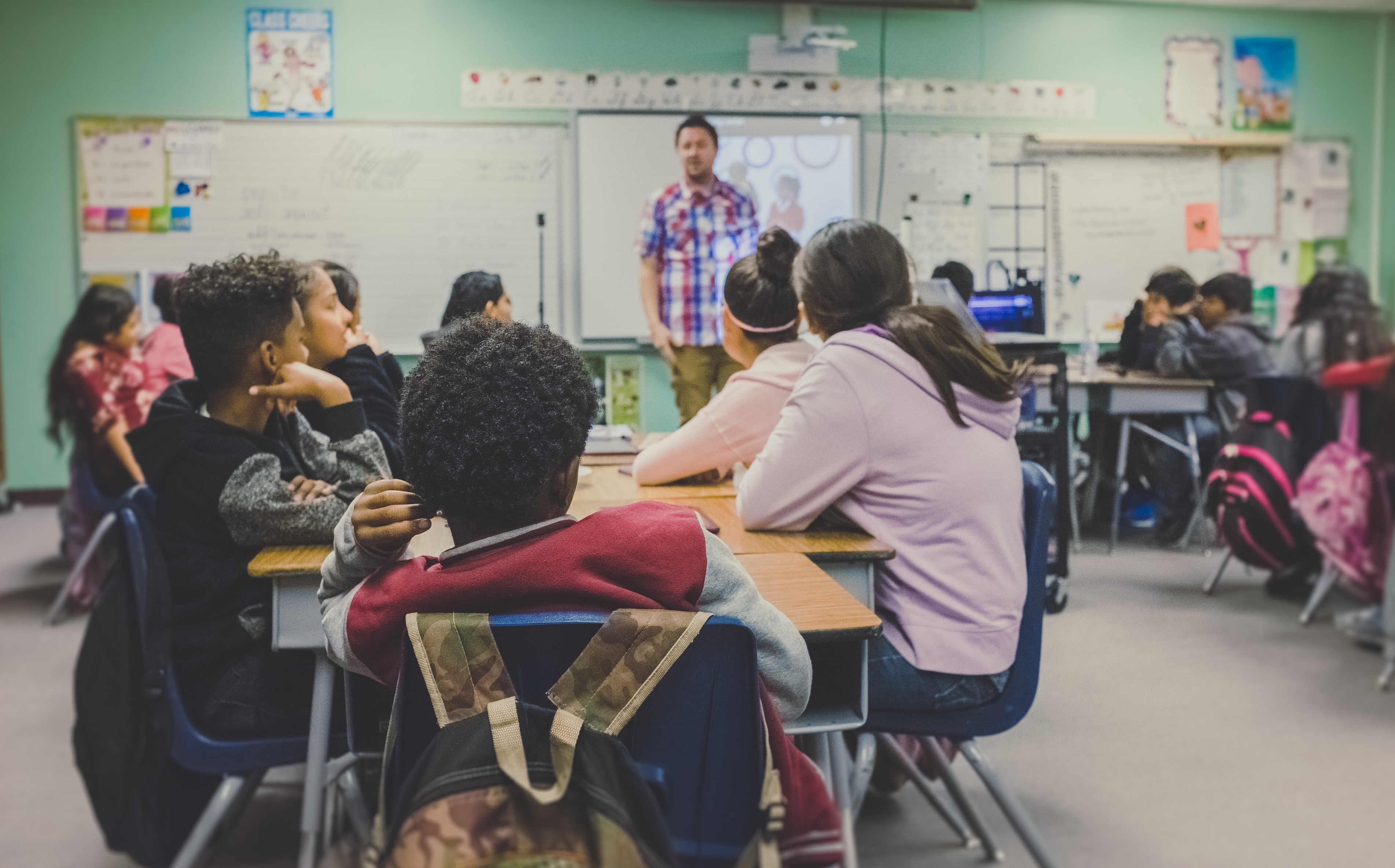 CV NEWS FEED // A Politico column reported this week that moderate and Democrat-leaning American suburbanites are “up in arms” about Critical Race Theory — contrary to the Biden administration’s claim that only right-wing pundits and activists are stirring up animosity to the controversial teaching method.

“Elina Kaplan is the kind of suburban mom who made Joe Biden president,” wrote Maggie Severns for Politico. “An immigrant who came to the United States from the Soviet Union, she is a registered Democrat from San Mateo County, Calif. And she’s alarmed over her state’s new model ethnic studies curriculum, which cites critical race theory as a ‘key theoretical framework and pedagogy.’”

“I firmly believe that if the vast majority of Californians and Americans knew about this, and about the content of this type of curriculum, this would not be happening. We would not be having this conversation,” Kaplan told Politico.

Kaplan is not only a critic of Critical Race Theory (CRT), Severns reported. In fact, Kaplan has “launched an email list,” met with state lawmakers, and recruited people to show up at local school board meetings to express their concerns about CRT themes in their kids’ curricula.

What is more, Severns described Kaplan as “representative of Democrat-leaning or politically moderate suburbanites interviewed by POLITICO in six states, all but one of which were won by Biden.”

Severns pointed out that on the “national level, Democrats have insisted that the brush fires over critical race theory … are largely the work of right-wing activists who willfully misrepresent what it means,” and quoted prominent Democrats to that effect.

Virginia gubernatorial candidate Terry McAuliffe, a Democrat, attempted to dismiss concerns about CRT as “another right-wing conspiracy” in June. “This is totally made up by Donald Trump and [Republican candidate for governor] Glenn Youngkin,” he said.

In May, White House Press Secretary Jen Psaki similarly suggested that opposition to CRT could only come from a racist fringe. “I don’t think we would think that educating the youth and next and future leaders of the country on systemic racism is indoctrination,” Psaki said.

“But those Democrats appear to be underestimating parents’ anger in places where critical race theory is top of mind,” Severns wrote. “Objections to new equity plans are not the sole province of conservatives but extend to many moderate and independent voters, according to POLITICO interviews with school board members, political operatives and activists in Democratic and left-leaning communities….”

Severns pointed out that in mid-June a YouGov poll found that “opinions among those who’d heard of [CRT] were sharply negative:

Among Democrat respondents who had heard of CRT, “most (58 percent) were ‘very favorable,’ while a smaller but still significant 7 percent were ‘very unfavorable.’”

Politico’s interviews with citizens on the ground more than bore out those statistics. One parent in Novi, Michigan, “said she started reading up on critical race theory after her daughter, a recent high-school graduate, started raising the idea of defunding police departments and arguing that rioters who looted stores during 2020’s Black Lives Matter protests were justified,” Severns reported.

The parent told Politico that she used to vote for Democrats, but was troubled by her daughter’s “radical” new views.

“She and other parents formed an anonymous group to question the school board,” Severns reported. “Based on everything I have seen in the last year, starting with Covid, I cannot continue [voting for Democratic candidates] in good faith,” the mother said.

It is not only Democrat-leaning parents, but even some Democrat officials who are moving against CRT — a phenomenon that has alienated some moderate Democrats from their own party.

Severns reported a particularly dramatic example which occurred in Palm Beach County, “which voted 56-43 for Biden over Trump in 2020.

A school board statement “intended to increase equity in the district” vowed to eliminate “white advantage.”

“It sparked hundreds of calls from parents concerned about the phrase, culminating in a school board meeting where dozens of parents testified they wanted ‘white advantage’ removed,” Severns reported. “My children will never be taught to be ashamed of or apologize for who they are because of their skin color,” said one parent at the meeting.

When the majority of Democrats on the school board “sided with the protesters and voted to edit the ‘white advantage’ phrase out of the equity statement,” Severns reported, “the local Democratic Party took action and censured those school board members with a resolution saying they had betrayed the party’s values.”

In response, two Democrat school board members “declared they would leave the party as a result,” Severns reported.

Readers can find the full column at Politico.