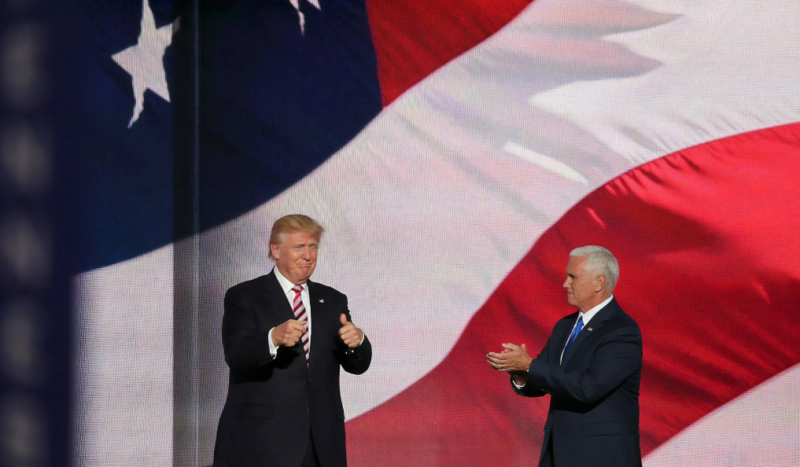 CV NEWS FEED // Observant Catholics who attend Mass at least once a month voted for Donald Trump rather than Joe Biden in the 2020 election, according to a new study.

Despite Biden’s status as the nation’s second Catholic president, Trump also won the overall Catholic vote by a margin of 50 to 49.

Overall, Trump won the white Catholic vote 57 to 42 percent over Biden, who gained 11 percentage points over the 31 percent that Hillary Clinton won in 2016.

In spite of Biden’s self-cultivated image as a “devout Catholic” who attends Mass weekly while promoting abortion and other policies that violate the Church’s pro-life teachings, the survey made it clear that the majority of devout Catholics in the pews do not support him.

The Pew survey also reinforces the strong criticism that Biden has received from many U.S. bishops for his promotion of abortion on demand, a violation of Catholic doctrine that considers abortion in all circumstances to be immoral. In June, the U.S. Conference of Catholic Bishops voted overwhelmingly to draft a document that may ultimately provide guidelines for denying communion to politicians like Biden who publicly contradict church teaching.

In the only Christian group where he scored a decisive majority of voters, Biden won 91 percent of the black Protestant vote compared to 9 percent for Trump, although Pew curiously did not break this number down by church attendence.

White “religious nones” with no religious affiliation voted strongly for Biden over Trump by a margin of 68 to 28 percent.

Biden additionally won 64 percet of the “other faith” vote that covers non-Christians such as Jews, Muslims, Buddhists, and Hindus.

The Pew study did not break down voting numbers for Hispanics or Asian-Americans.

Photo by History in HD on Unsplash