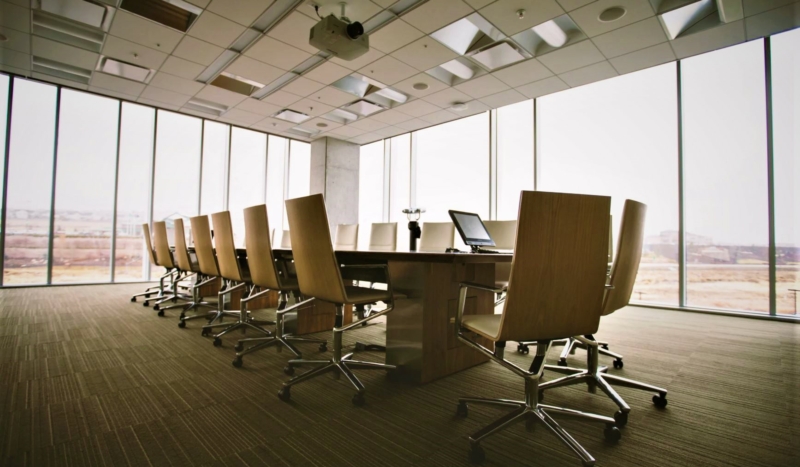 CV NEWS FEED // Over 100 executives of major corporations held an online meeting Saturday to plan ways of thwarting election integrity laws being considered in many states.

“Executives from major airlines, retailers and manufacturers” and “at least one NFL owner” were present for the strategy call, according to the Washington Post, and the high-power corporate leaders discussed such tactics as “halting donations” to backers of the bills, and “delaying investments in states” that pass them — as some corporations have already done in Georgia.

The Washington Post called the meeting an “aggressive dialing up of corporate America’s stand” against election integrity laws like Georgia’s, and “a sign that their opposition to the laws didn’t end with the fight against the Georgia legislation passed in March.”

Critics, however, were alarmed by the move. Sen. Josh Hawley, R-MO, called it “Oligarchy defined:”

Commentator Allum Bokhari described the event with a relevant quotation from political philosopher Adam Smith: “People of the same trade seldom meet together, even for merriment and diversion, but the conversation ends in a conspiracy against the public….”

Trump campaign veteran Steve Cortes took the occasion to argue that “We can no longer allow our Republic to be ruled by Oligarchs …Instead…demand election integrity — and coalesce our movement to promote the agenda of American workers and Small Business!”

Sen. Tom Cotton, R-AR, tweeted a reminder that while corporate leaders are now presenting themselves as moral leaders pressuring legislatures to act ethically, the recent track record of corporate America would seem to cast some doubt on that narrative.