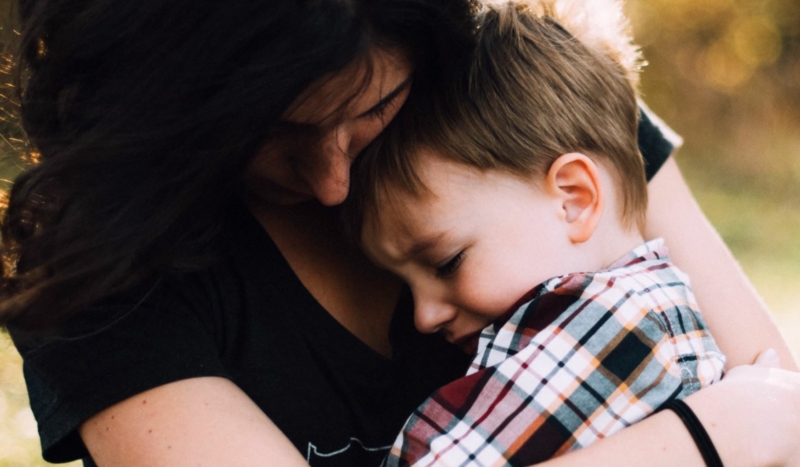 Kristof called the past year of school closures a “tragedy,” and argued that “the educational losses are disproportionately the fault of Democratic governors and mayors who too often let schools stay closed even as bars opened.”

“The blunt fact is that it is Democrats … who have presided over one of the worst blows to the education of disadvantaged Americans in history,” Kristof continued. “The result: more dropouts, less literacy and numeracy, widening race gaps, and long-term harm to some of our most marginalized youth.”

Kristof outlined a number of data points demonstrating the damage to American students. A spike in high school dropouts. A drop in the number of high school seniors preparing for college, which will lead to a reduction in the number of college-educated professionals and “shrink the incomes of Americans for 70 years….”

“What that doesn’t capture is the human toll,” wrote Kristof. He warned of the statistical likelihood of homelessness, alcoholism, and suicide among young people whose educations have now been so greatly disrupted.

Kristof also keenly examined the purported justification of the school closures — to stave off the spread of COVID-19.

“As the Centers for Disease Control and Prevention found, ‘in-person learning in schools has not been associated with substantial community transmission,’” he wrote, and the “British Medical Journal this week put it this way in an editorial: ‘Closing schools is not evidence based and harms children.’”

“While it’s crucial to improve ventilation, increase testing and maintain adequate spacing,” Kristof argued, “those steps aren’t always possible — and failure to meet every benchmark shouldn’t be an automatic bar to in-person schooling.”

Kristof blamed Democrats for opposing school openings simply because President Donald Trump favored them. “We shouldn’t let ourselves be driven by ideology rather than science,” he wrote, adding that Rhode Island Governor Gina Raimondo — a Democrat — has opened schools, and the children of the state are “better off” as a result.

“Sure, there are trade-offs. But serving kids in schools should be a higher priority than serving drinks in bars, and we should plan on summer school so lagging children can catch up,” he concluded. “For almost a year now, we as a country have failed millions of America’s most vulnerable children; we must right this wrong.”