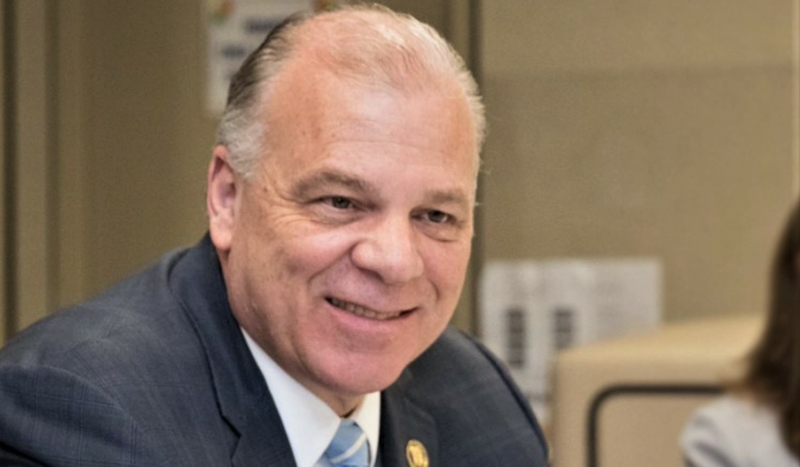 CV NEWS FEED // Democratic lawmakers in New Jersey are attempting to quickly pass legislation to massively expand and defend abortion in the state just before the end of the legislative session.

The pro-abortion move is an effort of outgoing Senate President Steve Sweeney, a Democrat who was defeated in the 2021 elections but refused to concede for some time, and State Sen. Loretta Weinberg, another ousted Democrat.

“The New Jersey Catholic Conference (NJCC) has called on its Action Alert network of nearly 15,000 individuals to urge their state elected officials to vote ‘no’ on S49/A6260, legislation which effectively serves as a replacement to the Reproductive Freedom Act (RFA),” reported the Catholic Star Herald Friday:

Today’s proposed legislation differs little from the RFA and includes provisions that remove all barriers to abortion services. A fundamental Catholic social teaching is that life exists from conception to natural death, and the Catholic Church offers many programs through its agencies to help pregnant mothers before, during, and after childbirth. We ask all Catholics and people of good will to contact their legislators to express their opposition to this bill, which we view as a direct attack on human life.

The New Jersey Catholic Conference created a portal, which readers can go to by clicking here, for citizens to contact their legislators and express their opposition to the bill. On that platform, the Conference explains the bill, which they decry for “effectively declaring that children in the womb have no rights under New Jersey law.”

CatholicVote President Brian Burch encouraged Catholics to act quickly Thursday. “It’s underhanded efforts like this, by pro-abortion politicians like Sweeny – whom voters just threw out of office! – that test the resolve of pro-life Catholics,” Burch said. “It really is an emergency, and I urge Catholics to take advantage of the bishops’ action page and make their opposition heard right away. Protect the unborn, and write to your lawmakers now.”

“With only five days between the bill’s introduction on January 6, 2022, and scheduled vote on January 10, 2022 – the last voting day of the current session – we were left with little time to offer our input and feedback,” said King.

Again, readers who would like to write to their NJ elected officials and oppose S49/A6260 can do so by clicking here.