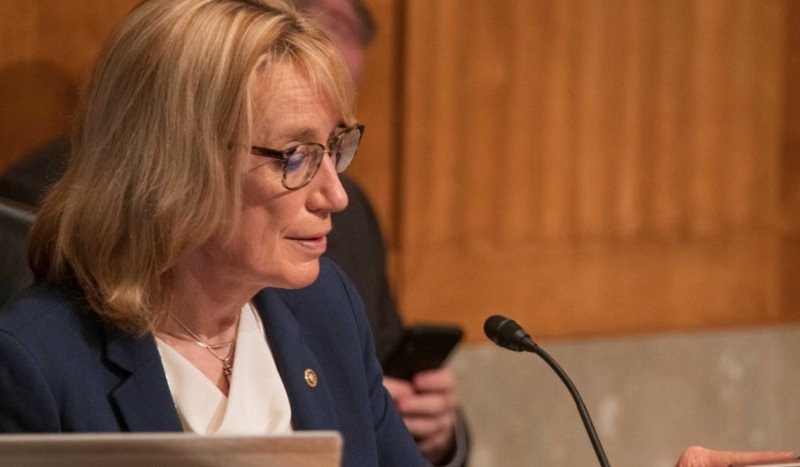 Hassan immediately expressed “concerns” about expanding the Court, and a spokesperson later stated: “To clarify, Senator Hassan opposes changing the number of justices.”

“I think everyone knows I have not been in favor of expanding the Court,” Manchin told reporters Thursday.

Perhaps more significantly, Pelosi stated that she has “no plans to bring it to the floor” for a vote.

CatholicVote political director Joshua Mercer sees Pelosi’s statement as stemming not from a lack of ambition to pack the Court, but from an awareness that such a move would not be viewed favorably by voters ahead of the 2022 midterms.

“This court packing scheme is the ultimate hyperpartisan scam,” Mercer said. “These radical left-wing Democrats are basically saying, ‘if you don’t like the rules, change the rules.’”

“Voters in swing states like New Hampshire do not support this radical takeover of the Supreme Court,” Mercer said. “So it’s no surprise that Hassan — the most vulnerable Senate Democrat — announced her opposition to this toxic plan the same day it was unveiled.”

Sen. Hassan is a first-term Democrat who won her first race by only 1,017 votes in 2016. She is up for reelection next year.