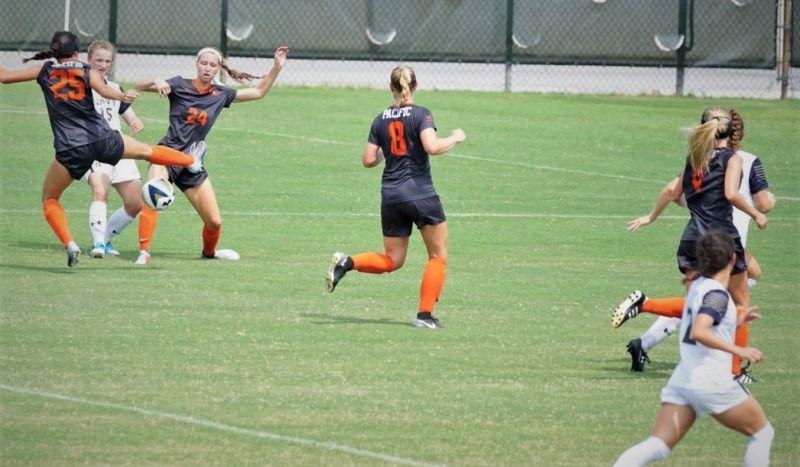 A massive majority (62%-34%) of American adults said transgender athletes should only be allowed to play on teams that match their biological sex (“birth gender”).

Among political Independents, the majority was even greater (63%-33%).

Democrats were the only outlier, but not to a very great degree: A majority 55% of Democrats supported transgender athletes being allowed to play on teams that match their “gender identity,” while 41% of Democrats believe athletes should join teams according to their biological sex.

The new Gallup poll runs totally counter to an April poll that was widely shared as proof of massive pro-trans support among Americans.

In April, CatholicVote reported that the PBS NewsHour-NPR/Marist poll was facing criticism from Jon Schweppe, Director of Policy and Government Affairs for the American Principles Project (APP):

“Do you support or oppose legislation that would prohibit gender transition-related medical care for minors?” the PBS NewsHour/NPR/Marist poll asked. According to the pollsters, a massive 66% of all adults opposed, with only 28% supporting.

More surprisingly — and, critics argue, unbelievably — an even higher proportion of Republicans opposed. In fact, the percentage of Republicans who opposed (70%) was greater than that of Democrats (69%).

If accurate, these numbers would indicate that a supermajority of Americans support invasive “trans” medical procedures on children (from the administration of puberty-blocking drugs that could leave patients sterile to the surgical removal of genitalia and breasts) — and that support for these controversial practices is actually stronger on the political right than on the left.

According to Jon Schweppe, however, it would be absurd to believe such claims, even if PBS and NPR suggest their poll proves them.

While LGBT campaigners celebrated the poll, Schweppe flatly rejected the numbers, citing more reliable polling from his own firm.

The PBS NewsHour/NPR/Marist poll is “safe to ignore,” tweeted Schweppe, suggesting that its wording misled respondents into answering inaccurately by mistake. “The questions were loaded with euphemisms and deliberately worded to confuse those polled,” he concluded.

It now seems clear that Schweppe, and APP, were correct.