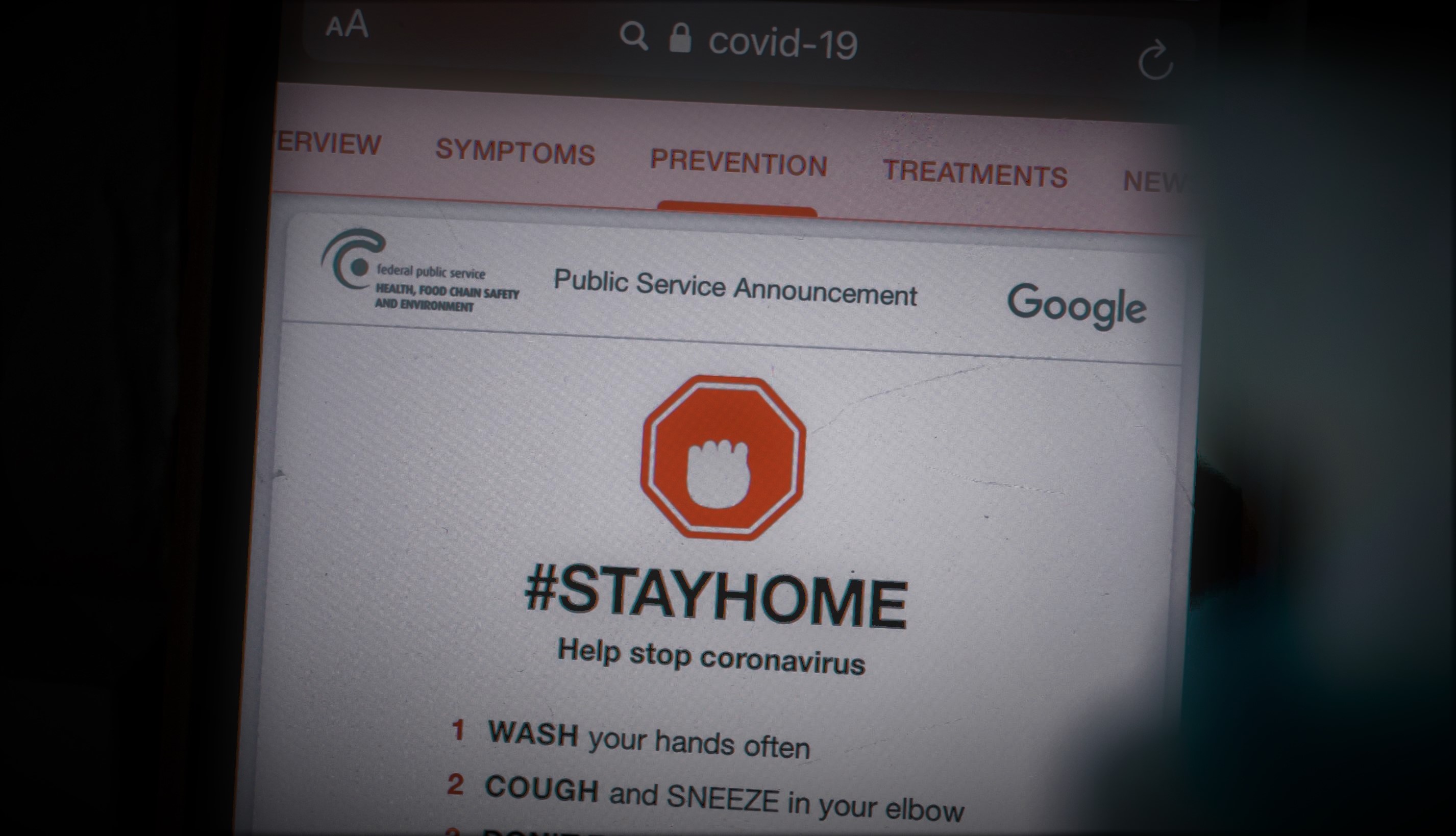 CV NEWS FEED // New data from the Centers for Disease Control has revealed record drug overdose deaths during the COVID-19 lockdowns of 2020.

An estimated 93,000 people died last year from drug overdoses, marking a significant increase from the previous year’s total of 72,000 deaths, the CDC reported.

The spike in overdose deaths was especially grave for young people, with approximately 57 more deaths per day than the previous year among people under the age of 45. This number far outstripped the 30.4 daily COVID-19 deaths among people under 45 in 2020.

This is the second time the CDC has released numbers showing the devastating toll that lockdowns have had on adolescents. The CDC previously reported that one in four young people have had suicidal thoughts during lockdowns.

These findings match the grim reality that social workers have reported across the country.

Opponents of lockdowns will likely cite the new statistics in the coming weeks, as countries consider another lockdown to counter the new COVID-19 Delta Variant.

France has already announced another four-week shutdown, which will include school closures.