“My Body, My Choice” No Longer Polling Well with Democrats, According to Strategists 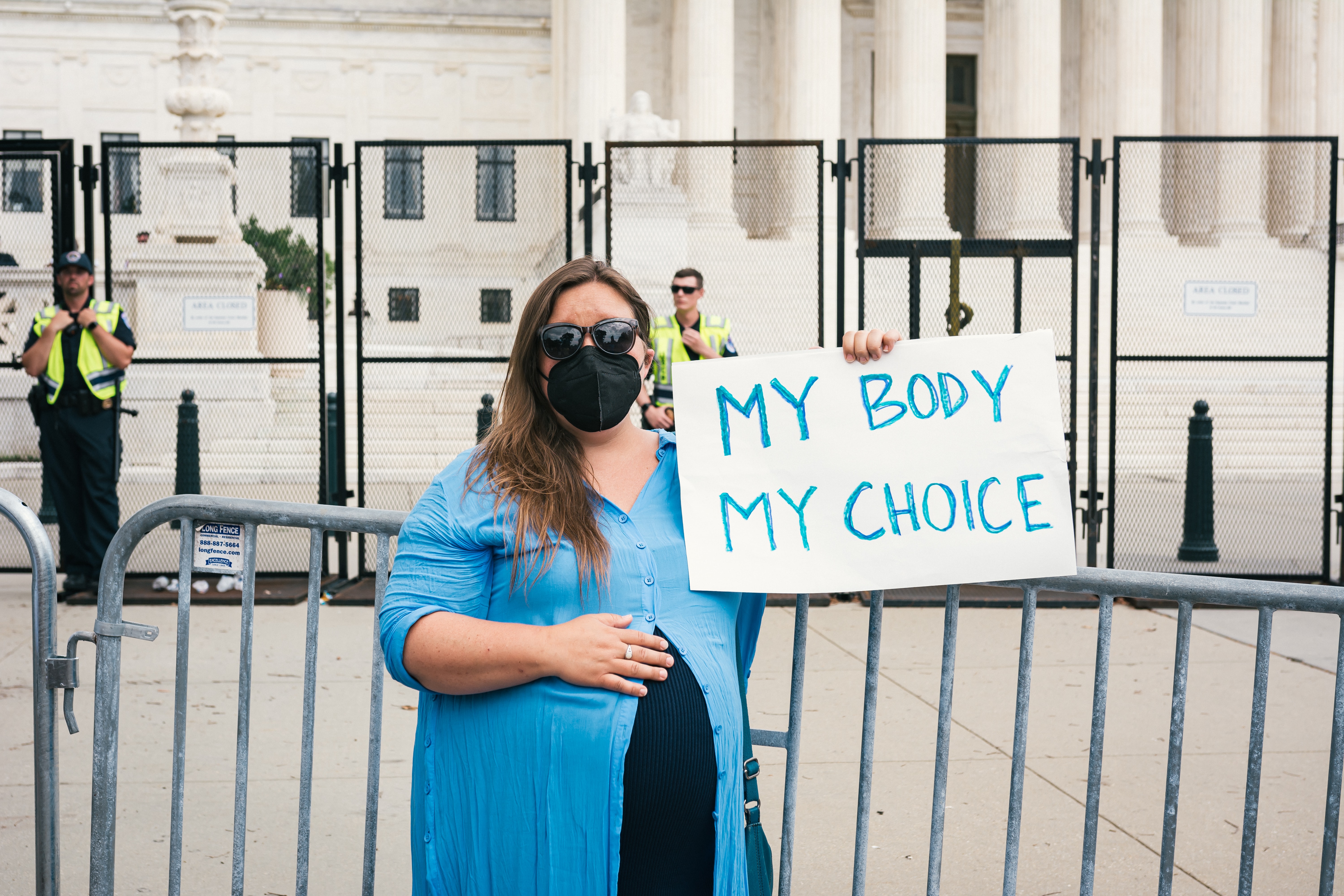 CV NEWS FEED // According to strategists, the slogan “My Body, My Choice” is no longer polling well with Democrats because of its association with opposition to vaccine mandates.

Feminist activists adopted the phrase years ago, and until recently it was synonymous with so-called “abortion rights.” However, after state officials and corporations started requiring the COVID vaccine to access public transportation, attend school, and even keep a job, many critics began to use “My Body, My Choice” as a slogan against the mandates.

Media organizations and creators have happily used the phrase in interviews, pointing out the contradiction of pro-abortion advocates hesitating to apply the same logic of “medical privacy” to controversial COVID-related mandates.

“My body, My Choice,” along with other aging slogans such as “Safe, Legal, and Rare” that used to dominate public discourse on abortion, are now rarely found in the content of leading advocacy organizations like NARAL and Planned Parenthood.

According to Jodi Hicks, president of Planned Parenthood Affiliates of California, the pro-abortion movement has been moving away from “Choice” rhetoric for some time now, opting for new slogans like “Bans Off Our Bodies” and “Say Abortion.”

The push toward new pro-abortion language can be seen everywhere from protest marches to congressional hearings. Aimee Arrambide, Executive Director of Avow Foundation For Abortion Access, recently used the terminology of “access to medical care” to defend partial-birth and late-term abortions under any circumstances.