Movement to ‘Fund Students Instead of Systems’ Hits 21 States 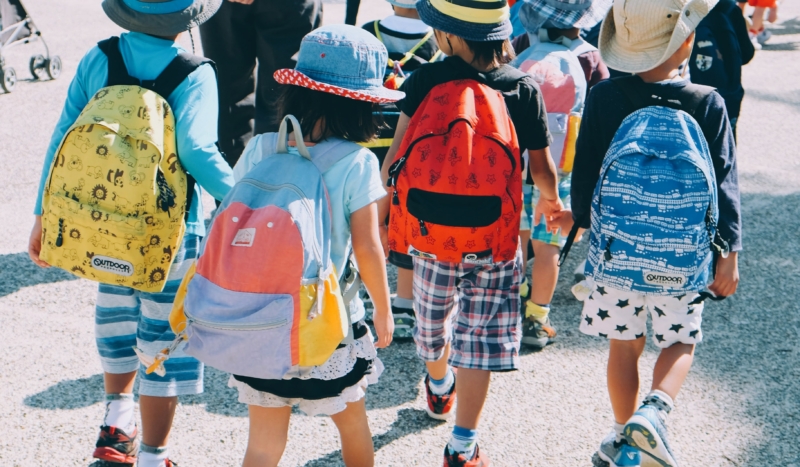 Education Savings Accounts allow parents to use money set aside for their child on many different possible approved K-12 expenses, including private school tuition, technology, home tutoring, and online schools.

“Empowered with ESAs, thousands of families in West Virginia could — for the first time in West Virginia’s history — have the ability to create an education that will help each child realize his or her potential, regardless of the family’s income or ZIP code.”

The West Virginia Center on Budget and Policy said such a plan would “transfer taxpayer dollars away from our state’s public schools.” But Corey A. DeAngelis, director of School Choice at the Reason Foundation, pushed back at that notion. “Allowing families to choose their grocery store doesn’t take money away from Safeway. Allowing families to choose their school doesn’t take money away from public schools,” he said.

West Virginia has a Republican governor and Republicans supermajorities in both chambers of the Legislature, giving this legislation a good chance of becoming law.

This bill joins other active legislative efforts across the country, making West Virginia the 21st state to consider restructuring some educational funding to prioritize students instead of systems.

“For far too long the concept of ‘public education’ has been far too narrow. If you didn’t like what was on the menu, you were on your own. But that left too many children out in the cold,” said Joshua Mercer, policy director for CatholicVote.org. “If we’re serious about public education actually educating the public then the funding should follow the child, not the building.”