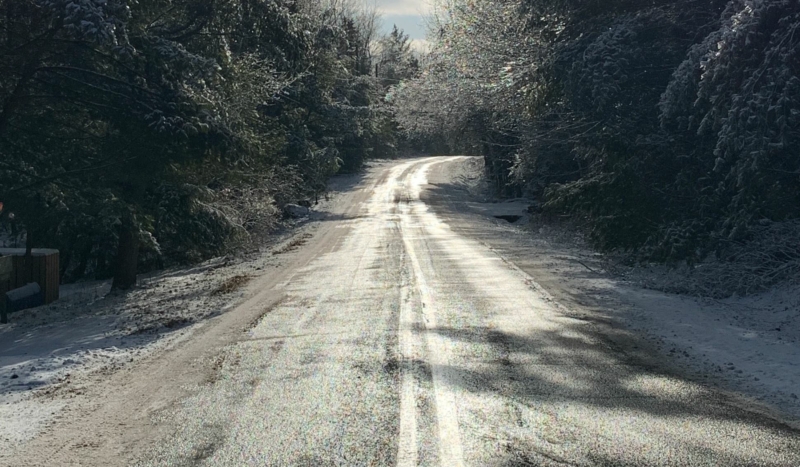 CV NEWS FEED // Minnesotans near the northern U.S. border have languished for 15 months due to Canada’s COVID-19 lockdowns. One of their representatives says the Biden administration has repeatedly snubbed her pleas for help.

When the Canada Border Services Agency announced this week that the border would remain closed, Rep. Michelle Fischbach, R-MN, took the occasion to explain the situation in a series of tweets.

“I am disappointed that Canada has chosen to extend its border closure for yet another month,” Fischbach wrote. “Minnesotans living in the Northwest Angle rely on cross-border travel, but they’ve been cut off for 15 months now.”

What is needed in her view is a “bilateral resolution,” which she wrote is “LONG overdue.”

“After President Biden took office in January, I joined my colleagues from border states in urging his administration to prioritize bilateral negotiations between our two countries,” Fischbach wrote. “Unfortunately, we were met with silence.”

In a January letter, Fischbach and her colleagues “implored” the White House to engage in bilateral negotiations that could put an end to the unnecessary hardships which nearly a year of border lockdown had caused in their communities.

The border closure, which banned “non-essential travel,” had kept people on one side of the border from returning to their own properties on the other side. Families were being arbitrarily kept apart. Workers in a number of industries were losing their livelihoods.

“My staff visited the Northwest Angle in February,” Fischbach continued. “Since the Angle is only accessible by road through Manitoba, residents plowed a 22-mile ice road across the frozen lake as a temporary solution. Now, the ice has melted and residents remain cut off.”

“At the end of February, I led my colleagues in another letter to President Biden, again urging him to work with the Canadian government to re-open the border,” Fischbach wrote. “Again, it was met with silence from the administration.”

In April, Fischbach arranged a roundtable discussion with members of the Canadian Parliament “to hear directly from those affected by the closure and to push our governments toward action.” The White House took no notice of their effort.

“When [White House Spokeswoman Jen Psaki] was finally asked about the closure by a reporter,” Fischbach pointed out, “she demonstrated just how little attention the Biden Administration has paid to the crisis.” Fischbach shared a video in which a reporter commented that communities on both sides of the Canadian-American border were “suffering” due to the border closure and asked if the administration would be working with the Canadian government to “loosen” the restrictions.

Psaki replied briefly that “there’s been no change” that she was aware of.

“While they rent hotels for migrants illegally crossing the southern border, they won’t lift a finger to help American citizens who just want their gov’t to listen,” Fischbach commented at the time.

“Last week, along with @RepPeteStauber and @RepTomEmmer, I unveiled our legislation to help re-open the border and get assistance to impacted small businesses,” wrote Fischbach Friday. “We also sent another letter imploring the Biden Administration to get involved in discussions.”

“My colleagues and I will continue to push for a solution to an issue that has gone on for far too long,” she concluded. “I remain hopeful that President Biden will engage with the Canadian government on a plan to resolve the northern border crisis once-and-for-all.”