Minnesota Gov. Backs Down After Christians Sue Over COVID Lockdowns 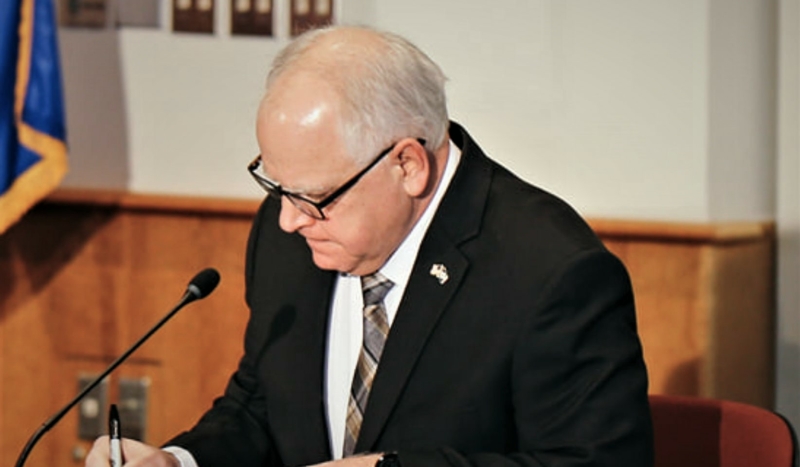 The Upper Midwest Law Center, who filed the suit on behalf of Northland Baptist Church and Living Word Christian Center, called the settlement a “big win:”

In the settlement, Governor Walz relinquished any authority to treat houses of worship in Minnesota worse than grocery and retail outlets or sports and entertainment  venues, which was the case in the first set of COVID-19 orders that shut down Minnesota’s churches—but not Governor Walz’ favored few businesses.

After losing a March 30 motion to dismiss the case, “Attorney General Keith Ellison and Walz decided to settle the case, meaning current and future emergency orders can no longer discriminate against churches on capacity limits,” wrote Bill Walsh at The American Experiment Friday.

In the future, Walz may claim “churches will be allowed to open to full capacity because his administration has made so much progress on vaccinations and mitigation efforts,” Walsh explained. “But make no mistake about it — any relaxation of church capacity is court ordered.”

“The settlement also preserves the right of appeal by the business plaintiffs in this case,” the Upper Midwest Law Center stated Friday, “which believe the state’s discrimination against them in favor of big  businesses was unconstitutional and an illegal ‘taking’ of their businesses.”