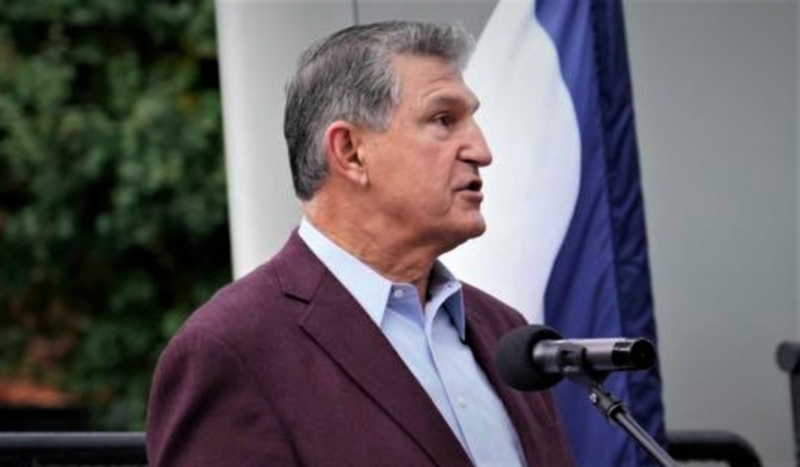 Manchin expressed concerns about voters’ trust in elections Wednesday, pushing back against others in his party who might aim to push through legislation that would work to the advantage of Democrats in future elections.

Manchin’s resistance complicates “the path to passing a bill that is a top goal of Democratic leaders but opposed by Republicans,” Bloomberg reports:

At issue is S. 1, the Senate counterpart to a House-passed bill that Majority Leader Chuck Schumer has said is crucial to counter efforts in Republican-led states to set new limits on voter access.

While some Democrats say the Senate bill is so essential for American democracy that they are willing to force it through on a party-line vote, Manchin said any overhaul of election laws should be limited to what at least some Republicans also support.

“We should not at all attempt to do anything to that will create more distrust and division,” Manchin told reporters Wednesday.

“So I think there’s enough good that we can all come together. That’s what we should work on.”