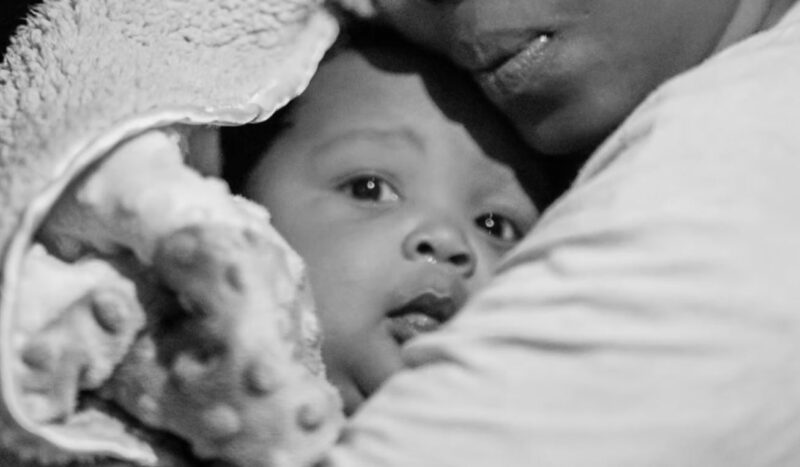 “OK, who’s going to be the first to let conservatives know that since people of color are disproportionately high users of abortion, banning abortion will hasten the ‘Great Replacement’,” Smith tweeted.

His comment generated a tsunami of responses from the political right, many of them pointing out that the pro-life movement is fully aware that the regime of legal abortion stifles the black population — and that pro-life activists decry that fact.

“We literally put it in our campaign ads,” tweeted Joseph Chalfant, pointing to an ad by Republican Arizona Senate Candidate Blake Masters in which he denounces the fact that “30 percent of black babies are aborted in this country.”

“One of those tweets that needed reading back before hitting ‘send’,” Kyle Orton wrote in response to Smith. “Not exactly damaging to accuse people of wanting to save black lives.”

Others pointed out that Smith had inadvertently admitted that it is the pro-abortion position in defense of the status quo of legal abortion that is effectively racist, while conservative positions on the issue are not.

“By definition a baby born in the US is a citizen, not part of any ‘replacement.’ This projection of your own racism is remarkable,” replied writer David Marcus.

National Review editor Rich Lowry reflected that future generations “will look back and be completely mystified why supporting having fewer black babies was the ‘anti-racist’ position.”

Conservative activist Ryan Girdusky added that “most states that would ban abortion if Roe is overturned are overwhelmingly white outside of the deep south & Texas,” while more liberal states “like NY, CA, NJ, would continue to murder non-white children as fast as they can.”

CatholicVote Political Director Joshua Mercer noted that Smith’s point is just another reminder that the pro-abortion position is losing steam in the face of the historic Dobbs case. “As pro-lifers, we’ve always believed the pro-abortion movement was on the losing side,” Mercer said. “But this week, that’s been clearer than ever. How is the debate going now? Well, abortion promoters are literally warning against banning abortion because of how many black lives it would save.”